The authors explore the synthetical (currere) possibilities of aesthetic encounters to disrupt the instrumentalization of teaching and teachers under a neoliberal, capitalist regime and provoke new ways of seeing, and feeling, political change. Key-words: neoliberalism; currere; political change.

Anne M. Phelan, University of British Columbia, Canada
She is a Professor in the Department of Curriculum and Pedagogy, and co-Director of the Centre for the Study of Teacher Education, at the University of British Columbia. She is also Honorary Professor in the Department of Policy and Leadership at the Education University of Hong Kong. Her research focuses on the intellectual and political freedom of K-12 teachers and on the creation of teacher education programs and policies that support that end. Her work has explored (a) the relationship between language, subjectivity, and practice; and (b) the dynamic of judgment and responsibility; and (c) the paradoxes of autonomy (creativity and resistance) in teacher education and in professional life. Her current SSHRC-funded research, with Dr. Melanie Janzen (University of Manitoba), examines the anxiety of obligation in teaching and its relationship to teacher attrition
Matthew Clarke, York St John University, United Kingdom
Chair Professor in Education at York St John University since 2015. Previously, he has taught and researched at UNSW, Australia, the University of Hong Kong, the Higher Colleges of Technology, United Arab Emirates, and the University of Melbourne, Australia. His undergraduate studies were in Politics and Philosophy (Oxford), after which he moved into Education, in which he hold a PGCE (Primary) from the University of Surrey, as well as, a PGDE (TESOL), M.Ed. and PhD from the University of Melbourne. His research in educational policy, published in leading international journals, is internationally recognised as contributing to a new interdisciplinary field that brings together political and psychoanalytic theory to provide novel and significant critical insights into global policy issues in education and teacher education. He is a co-editor for the Sage journal, Research in Education: Theory, Policy and Practice, and he also serves on the editorial boards for Power and Education and Other Education: A Journal of Educational Alternatives. 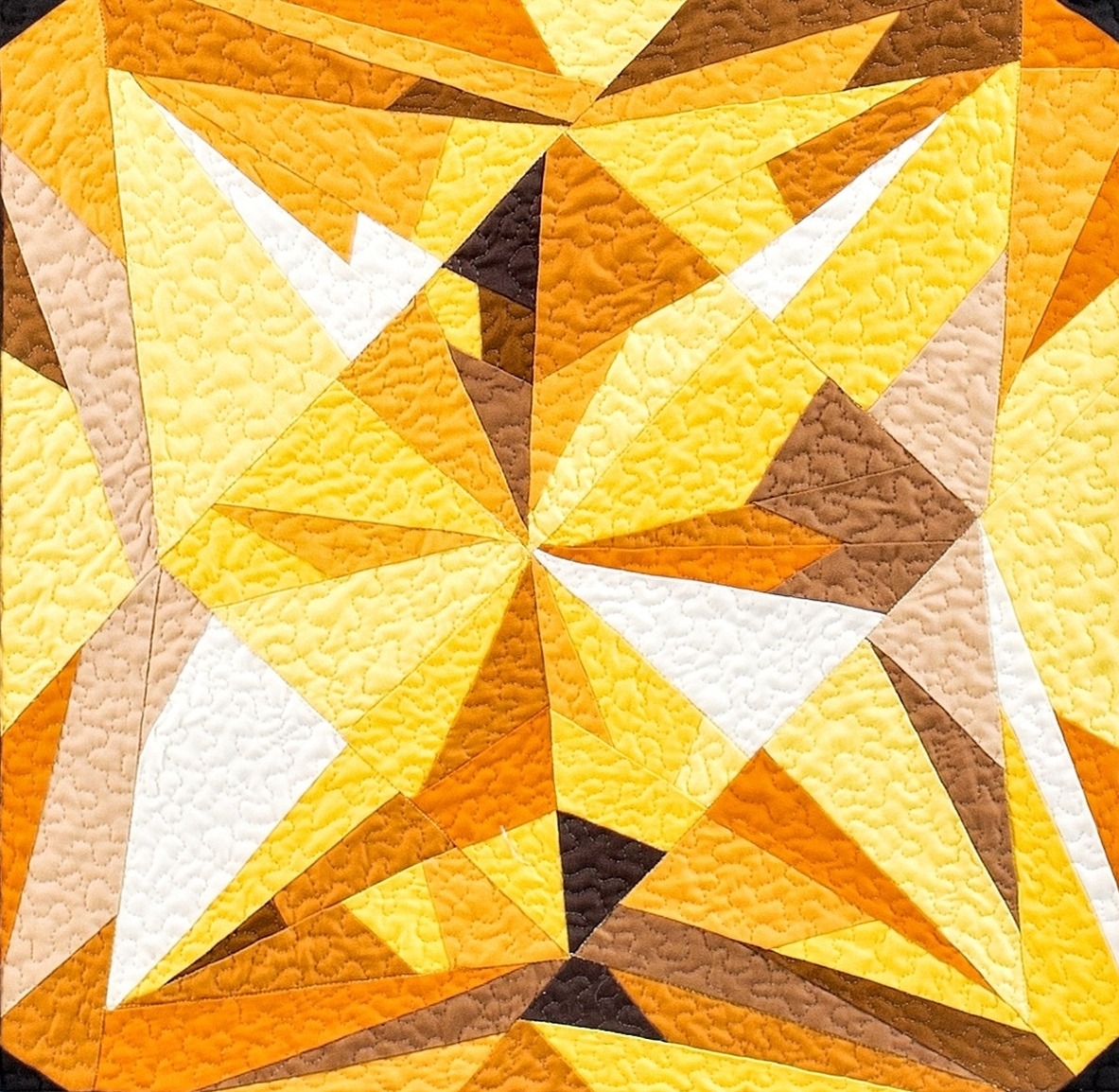 Published
2019-12-07
Issue
Vol 16 No 2 (2019): We are not Alone - the Subject of Teachers and the Auto/biographical in Curriculum Studies
Section
Articles
Copyright for articles published in this journal is retained by the authors, with first publication rights granted to TCI. By virtue of their appearance in this open access journal, articles are free to be used, with proper attribution, in educational and other non-commercial settings.
Open Journal Systems
Information