Ricardo Flores Magón was one of the main liberal intellectual and political precursors of the 1910 Mexican Revolution. He represented a very important current of thought among those fighting for the still unfulfilled ideals of the Mexican liberal Constitution of 1857. This group created the Partido Liberal Mexicano (PLM) that became a serious opposition and consequent threat to the Porfirio Díaz regime, in power since 1876. Having been won over by the anarchist ideas promoted in Europe by Kropotkin and Malatesta, in August 1900 the same group began to publish a very important anarchist newspaper, Regeneración. Approximately 3000 authors wrote for this paper, which survived with great difficulty for 18 years. Ricardo, his elder brother Jesús, and some others in his intellectual cohort were imprisoned in Mexico several times, and its publication was prohibited. They therefore decided to seek asylum in the United States in order to be able to publish Regeneración from there. Ricardo lived in the US from 1904 to 1922 as a political refugee. Despite living in exile, he became the main figure of the anarchist anti-Porfirista Mexican ideology, press and militancy, which managed to lead the important workers’ strikes in both Cananea (State of Sonora, 1906) and in Río Blanco (State of Veracruz, 1908). During all those years he was persecuted in the US both by the Mexican and by the American authorities, was in and out of prison constantly, and never again returned to Mexico. He died in jail in 1922 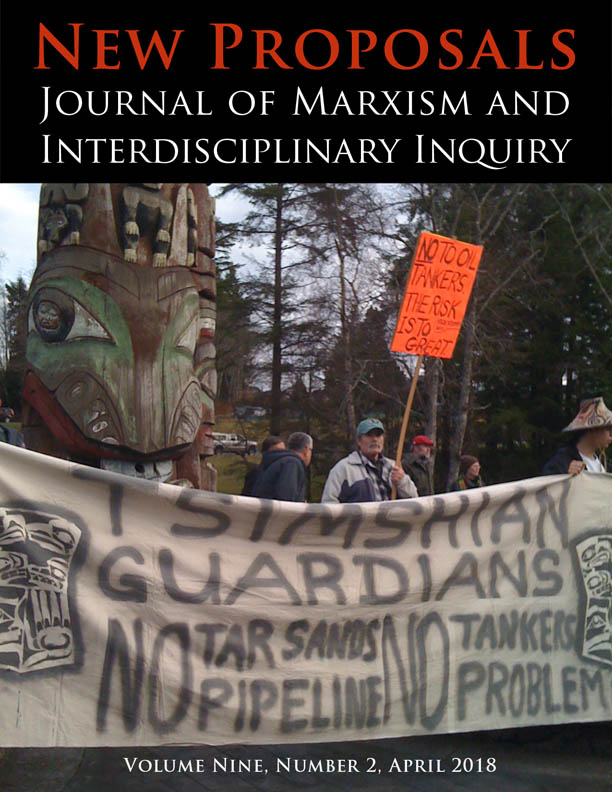