Merrill Denison’s Marsh Hay culminates with the “piercing scream” of a pregnant woman as she intentionally miscarries. Originally published in 1923, the play did not see the stage until over fifty years later. This unique delay in production was likely due to the play’s sensitive themes, namely, pregnancy out of wedlock and abortion. Most critics focus on Marsh Hay’s dramatization of rural poverty and overlook the abortion. Ultimately, the play’s depiction of poverty and lost pregnancy are mutually constitutive because abortion functions as a symbol and symptom of the family’s failed futurity. Denison uses lost pregnancy to foretell the demise not only of an archetypal rural family but also of rural Canada if audiences do not accept pregnancy out of wedlock. I argue that Denison’s progressive conception of illegitimate pregnancy is constrained by the play’s use of abortion as a punishment for the community’s refusal to accept pregnancy out of wedlock.

Kailin Wright is an Assistant Professor of English at St. Francis Xavier University. She received her Ph.D. from the University of Toronto and her research focuses on gender, race, sexuality, and adaptation in Canadian literature and theatre. She has articles published or forthcoming in Studies in Canadian Literature, Theatre Research in Canada, and Making Canada New (a collection of essays with UTP). She created a critical edition, entitled Carroll Aikins’s The God of Gods: A Canadian Play, with the University of Ottawa Press. Kailin was also a Co-Applicant of the Editing Modernism in Canada project funded by a SSHRC Strategic Knowledge Cluster grant. 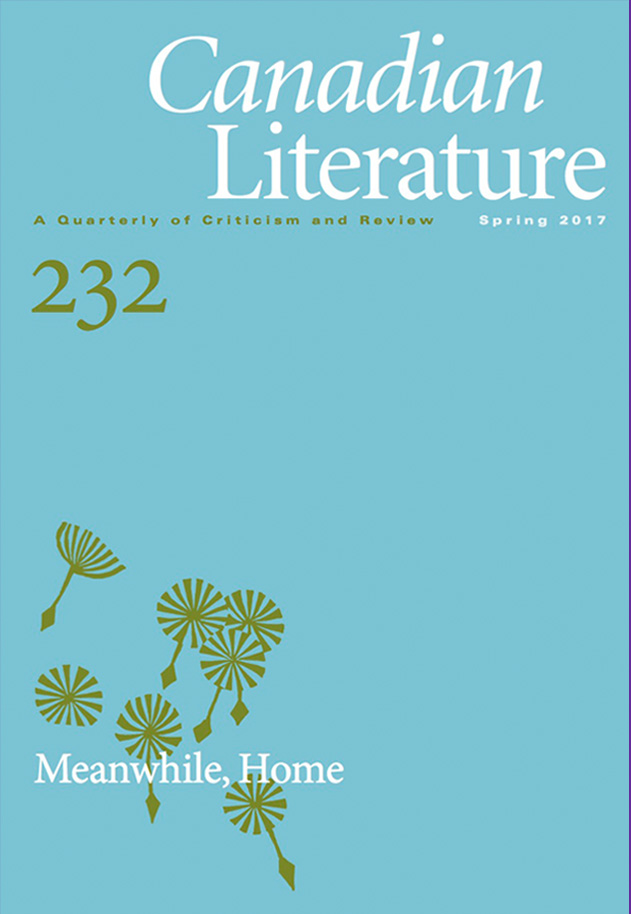