When discussing the relations between Marxism and transhumanism it is first necessary to discuss the place of transhumanist discourse in capitalist society. Therefore I will discuss the – controversial – notion of value as the ‘automatic subject of society’. Marx can be read in a way that emphasizes the always already transhumanist character of capitalism – because in capitalism humans are not the subject of society, rather value in its movement of capital accumulation is the ‘automatic subject’. Transhumanism is not opposed to capitalism, but one consequence of capitalism, although there might be opposing and emancipatory potentials in it. Such potentials could be discovered by art..

In a second step I want to reconstruct the situation of the 1910s and 1920s and how ‘automation’ and related notions were discussed and criticized in a heterogeneous formation between Fordism, Russian Formalism, Surrealism and psychoanalysis, especially in relation to artistic strategies. This part is a short sketch of a very complex situation. Why this constellation? Because one of the central features of this discussion was – presumably because of the background of Fordism – to ascribe to art the potential to ‘deautomatize’ perception and cognition.

In the final part I want to juxtapose the first two steps and focus on the example of black British musicians Actress and his AI- Double Young Paint. Can we glimpse at least some idea of what a critical transhumanist aesthetics could be? Is it an aesthetics which uses the automatizing technologies of our current situation, but also disrupts and deautomatizes them. 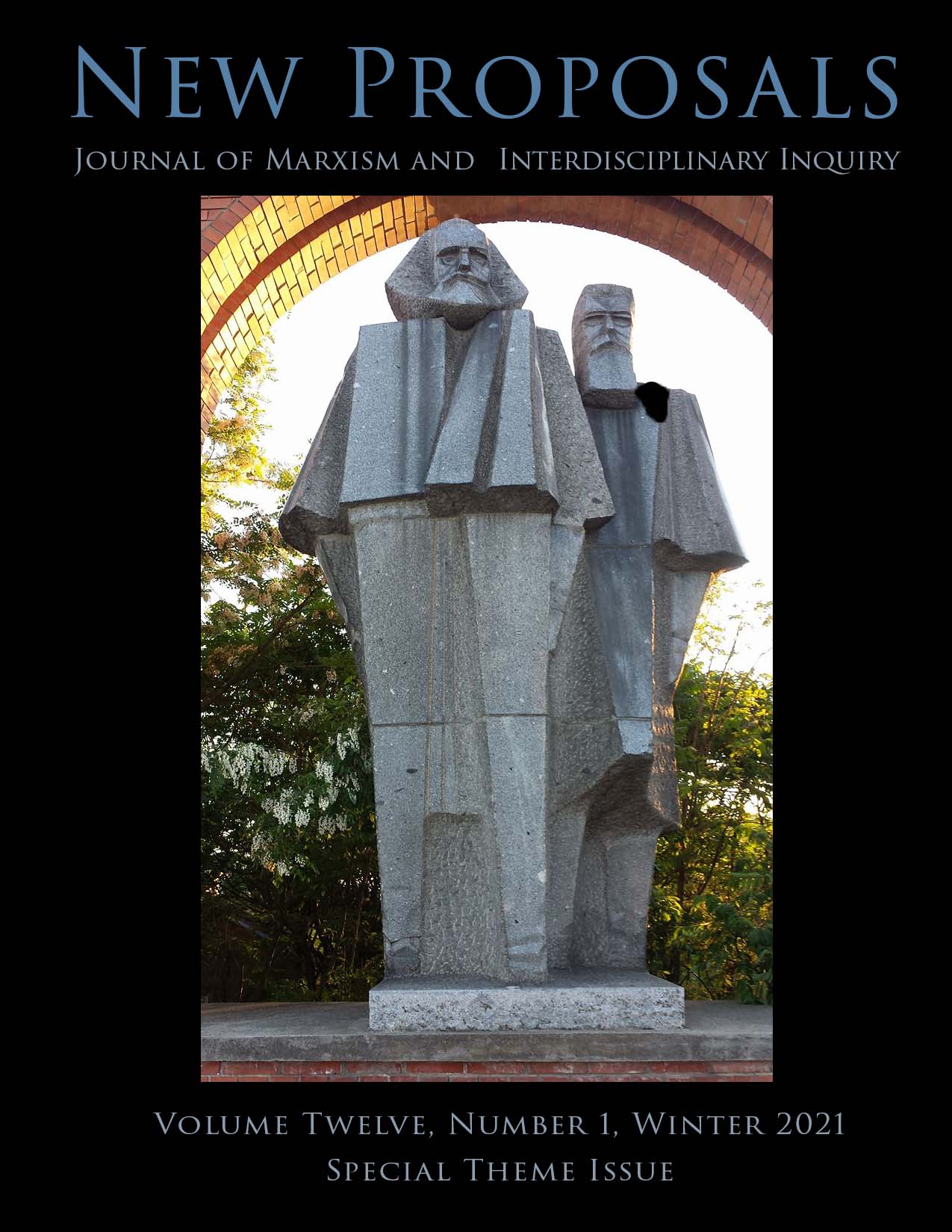 Copyright for articles published in this journal is retained by the authors, with first publication rights granted to the journal. By virtue of their appearance in this open access journal, articles are free to use, with proper attribution, in educational and other non-commercial settings.