From Colonialism to Neocolonialism:

A strong case can be made that there is an educational debt to Indigenous peoples in Saskatchewan resulting from well over a century of colonization. According to Ladson-Billings, the education debt “comprises historical, economic, sociopolitical, and moral components” that illuminate the execution of systemic and institutional power (2006, p. 3). In a major study with First Nations and Metis students and parents involving 15 research sites across Saskatchewan, “participants spoke eloquently of the historical education debt and its continued malign implications for Aboriginal peoples” in the province (Pelletier, Cottrell, & Hardie, 2013, p. vii). For Saskatchewan’s Indigenous peoples, the importance of this education debt cannot be overstated. Although the high school graduation rates for Indigenous youth have shown slight improvement in recent years, in Saskatchewan there is still a massive gap: in 2017, the graduation rate for non-Indigenous students was 76.5 percent compared to 43.2 percent for their Indigenous peers (Government of Saskatchewan, 2017). Colonialism is the main reason for this discrepancy. Colonialism is legitimated by myths of superiority, inevitability, and racism, and is enforced by the colonizers’ socio-political institutions. Despite the prevailing myths of “social harmony and a tradition of cooperation” (Green, 2006, p. 19), Saskatchewan very much comprises a jurisdiction with a race problem rooted in a problematic colonial history. The colonial model of the past has been replaced by contemporary neo-colonialism. The social problems and low economic status of large segments of Indigenous peoples today are evidence of the legacy of the racist residential school policy. Indeed, postcolonial historiography locates in these institutions the roots of many contemporary educational challenges in Saskatchewan, especially the enduring disconnect between Indigenous peoples and state-sponsored formal educational institutions (Battiste, 2005). Moreover, despite record royalties from potash and other resources in recent years, child poverty for Indigenous families in Saskatchewan is a staggering 45percent, whereas the child poverty rate for non-Indigenous is 13 percent (Douglas & Gingrich, 2009). Hunter and Douglas claim that “Children who grow up in poverty are more likely to lack adequate food, clothing and basic health care, live in substandard housing and poorly resourced neighborhoods, become victims of crime and violence, be less successful in school, suffer ill health and have shortened life spans” (p. 1). This paper makes the case that an education debt exists in Saskatchewan. It outlines a detailed model for targeted funding for Indigenous learners. By addressing this debt through targeted funding, the achievement gap between Indigenous and non-Indigenous students should lessen over time. There is a moral imperative to do so. 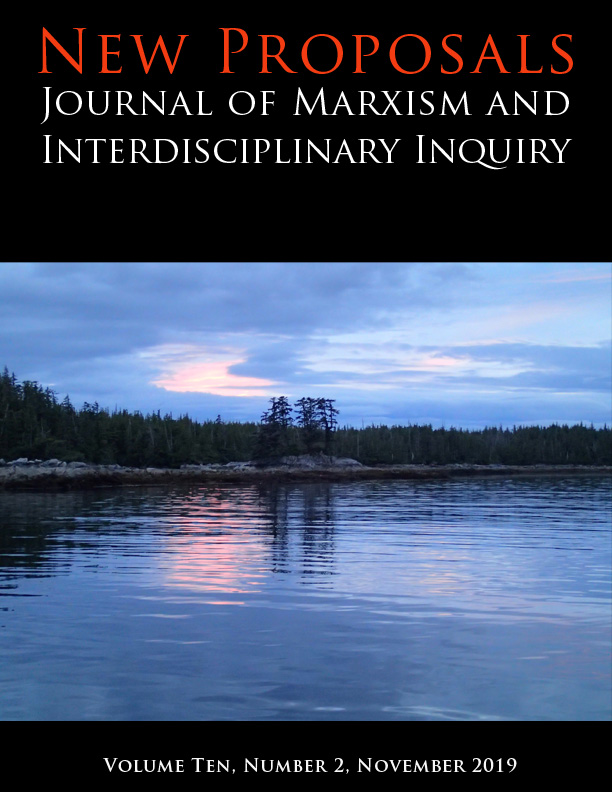