The centrality of anarchism to the praxis of contemporary anti-systemic social movements has been well documented. From the alter-globalisation movement to Occupy, many contemporary anti-systemic movements are defined by their commitment to some of the central tenets of anarchism, including the pursuit of decentralized, directly democratic and egalitarian organisational forms that are independent from and reject the state as an agent of social change. This stands in contrast to traditional anti-systemic forces which, as Immanuel Wallerstein identifies, have typically seen the state as the principle agent of social change. However, within the scholarly literature, only limited attempts have been made to develop an understanding as to why many anti-systemic movements now reject the state as an agent of change. This paper seeks to provide a theoretical and historical account of this. By tracing the historical failure of ‘state-centric’ anti-systemic movements (principally state communist, social-democratic and nationalist forces) this paper argues that an anarchistic praxis – though not a doctrinaire ideological programme – has become a primary point of reference for contemporary anti-systemic movements. It argues further that this can be seen, in many ways, as a response to the failure of ideologically motivated, state-centric anti-systemic forces to bring about substantial, transformative social change once assuming power. This argument will be substantiated and illustrated through two qualitative cases: the Zapatistas and the South African shack dweller’s movement, Abahlali baseMjondolo. 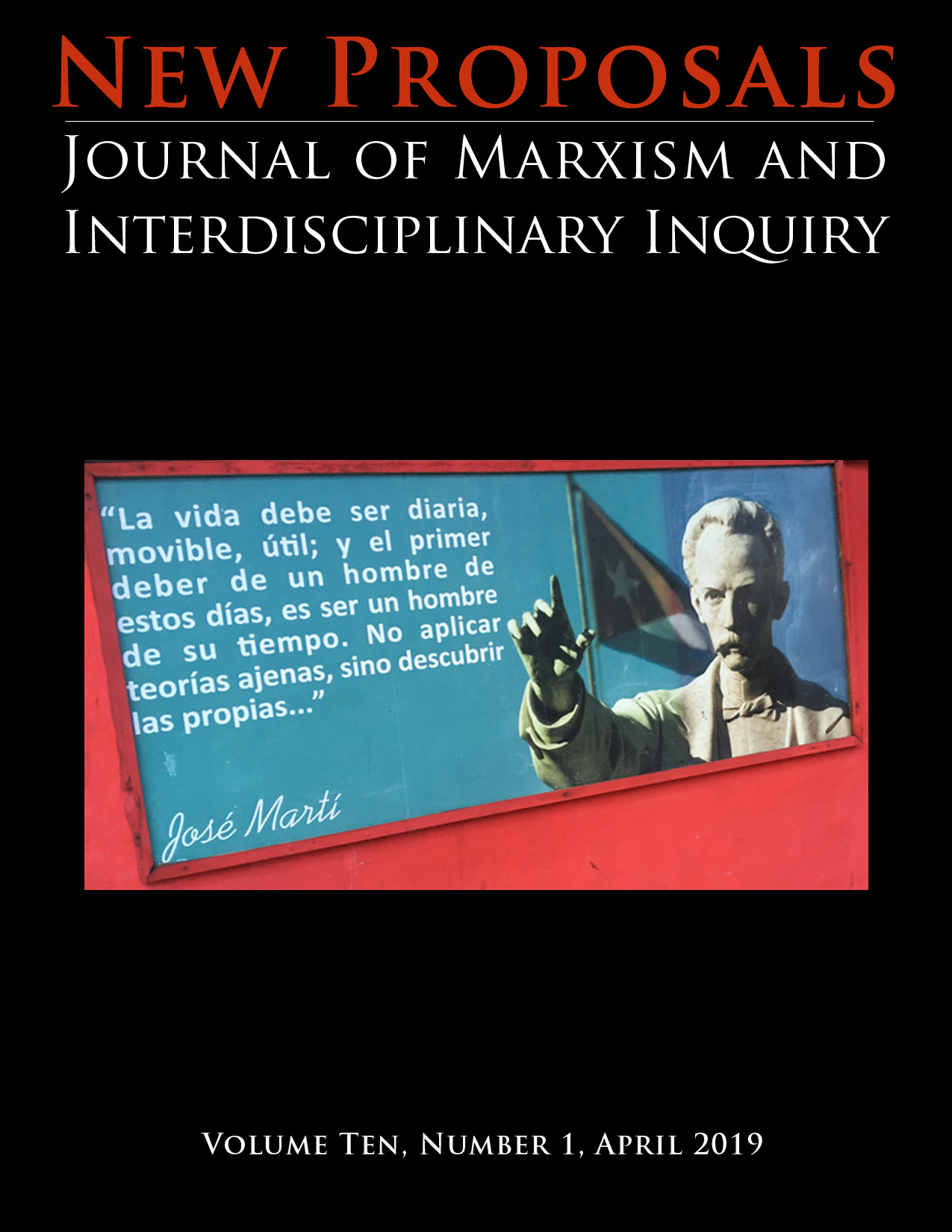