This chapter explores the significance of a territory-based food system to Gitxaała Nation, a First Nation located on the North coast of British Columbia. The fieldwork for this chapter was conducted at a time when multiple economic projects are being proposed/pursued in Laxyuup Gitxaała; the perceived ways in which such projects will alter the territory and Gitxaala’s relationship with it have created a sense of concern among Gitxaała people. Gitxaała food is used as the vehicle through which such concerns for the future of Gitxaała Nation are discussed. Ultimately, this chapter examines how Gitxaała food reflects and reveals how Gitxaała people understand themselves as a unique Nation and differentiate themselves from others. I argue that the Gitxaała food system and all of its related practices acts as a method of cultural security. 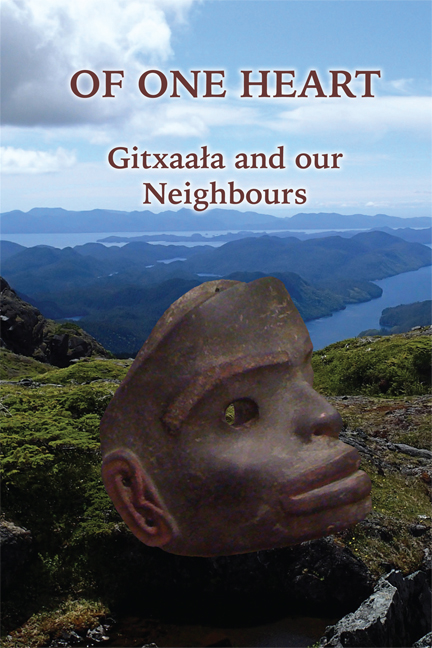