Internet, Capitalism, and Peripheral Development in the Waldviertel

The Waldviertel (“Forest Quarter”) is a region in northern Austria that is structurally weak. It represents an inner periphery and inner colony of Austrian and European capitalism. This article analyses the political economy of the Internet in the Waldviertel. The Waldviertel is confronted with high rates of exploitation within the context of an imperialist division of labour, with transfer of value, unequal exchange, low wages, the exodus of the textile industry, high unemployment, depopulation of the countryside, a dismantling of public infrastructure, and a declining population. This analysis makes clear that the reality of the Waldviertel as inner periphery of the capitalist centres shapes communication in the region. Access to computers, the Internet and broadband is worse in the Waldviertel than in other regions. Internet and mobile speeds tend to be slower, making the region less attractive to information workers. There are also signs of an alternative economy in the Waldviertel that call imperialism into question. In the area of the information economy there is potential for founding socialist co-operatives for hardware, software, and social media in the Waldviertel that call the capitalist information society into question and struggle for alternatives. 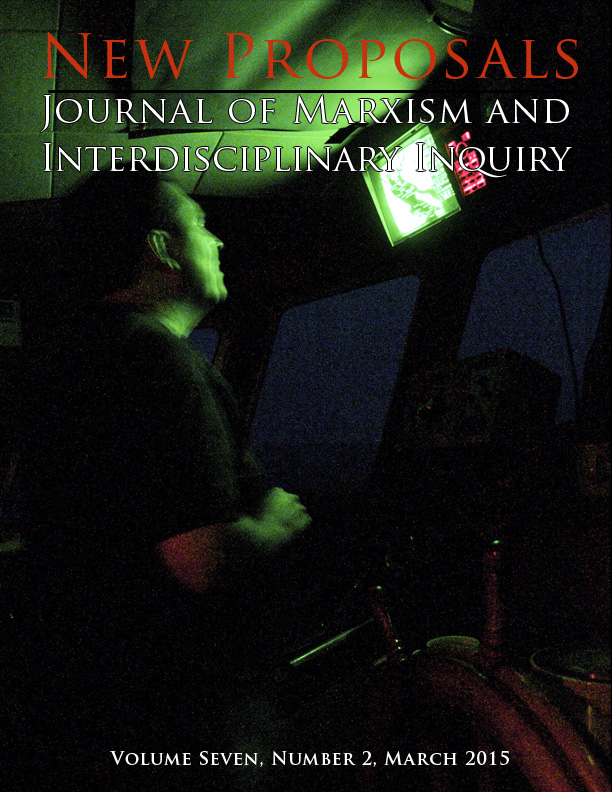 Published
2014-11-17
Issue
Vol 7 No 2 (2015)
Section
Articles
Copyright for articles published in this journal is retained by the authors, with first publication rights granted to the journal. By virtue of their appearance in this open access journal, articles are free to use, with proper attribution, in educational and other non-commercial settings.
Open Journal Systems
Information
Make a Submission