Background: The use of COVID-19 vaccinations to prevent illness has been accepted by approximately 2/3rds of the general Canadian public at the completion of this study (August 2021). Although vaccines are widely accessible in North America, there remains a portion of Canadians who are vaccine hesitant. We hypothesized that a greater tendency to subscribe to conspiracy beliefs in general would be predictive of an anti-vaccination attitude in respect to the COVID-19 vaccine. We also hypothesized the higher levels of perceived stress would be related to a greater tendency to adopt conspiracy-based beliefs.

Methods: An online survey was used, and the primary investigator recruited 51 participants from the Vancouver, British Columbia region. The survey consisted of 25 Likert-scale questions and was divided into three sections: vaccination attitude, perceived stress, and generic conspiracy beliefs.

Results: The analysis revealed a significant negative regression coefficient between conspiratorial thinking and vaccine attitude (b = -0.465, p < .001) in our participants. All the remaining coefficients were non-significant (p > 0.603). 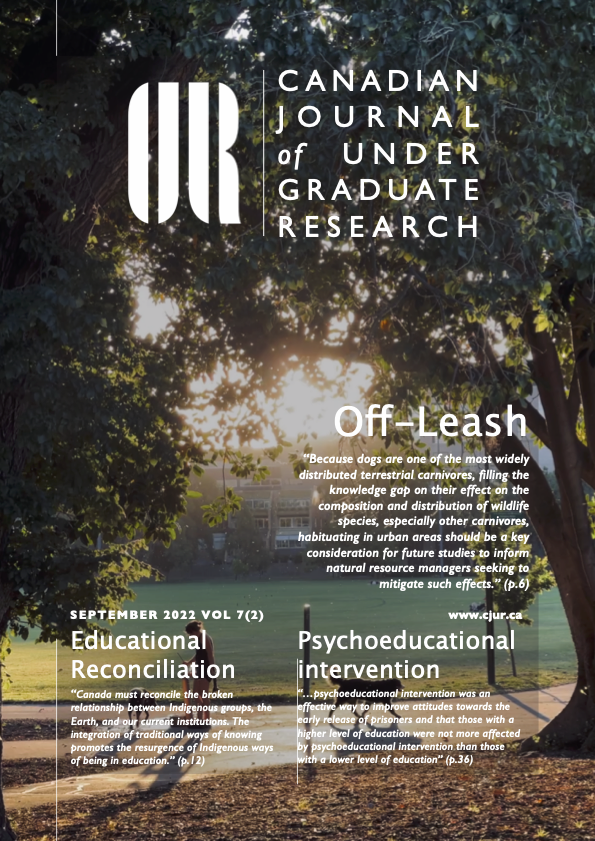