The civil unrest in South Sudan has displaced masses of people, making it the world’s third largest refugee population. Close to 40% of these refugees have fled to Uganda, where many occupy United Nations refugee settlements and attempt to build new lives for themselves. The traumatic and stressful experiences of living through war, violence, and human rights violations, escaping their home country, and settling in a new environment severely heighten the risk for these refugees to suffer from mental health problems and even develop mental disorders. Mental health problems and disorders amidst South Sudanese refugees in Uganda are indeed prevalent and a cause for concern, as suicide rates in refugee settlements continue to increase annually, and as poor mental health manifests itself in the form of undesirable consequences such as domestic violence, drug abuse and high student attrition rates that lead to poorer quality of life for these refugees. This narrative review seeks to summarize the existing knowledge on the current state of mental health amidst South Sudanese refugees in Uganda by exploring the types and causes of mental health problems and disorders, in addition to the infrastructure and support available for mental health in refugee settlements. The review has found key causes of mental health problems to be fall under the themes of financial and economic issues, war-related stressors, hardship and social instability within the refugee settlement, domestic problems, stressors specific to female refugees, as well as the vulnerability of young refugee populations. The available support for mental health is largely provided by international humanitarian organizations, which tend to focus on certain vulnerable groups, revealing a lack of mental health support and resources for the general refugee population. Using these findings, directions for future interventions and research are proposed. 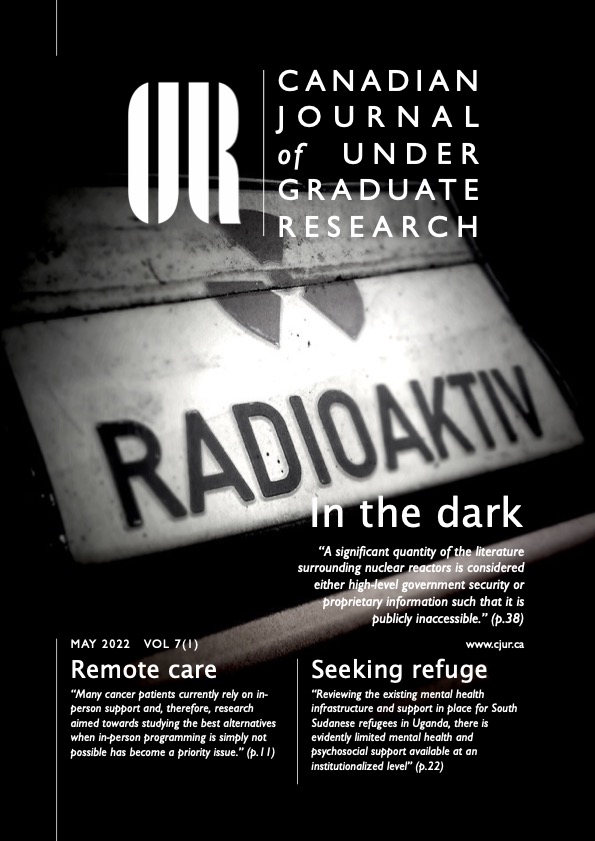