When contemplating the history of Indigenous-settler relations in North America, it is important to consider whose stories are being privileged, and why. This paper will offer a comparative study of recent works by Canadian settler poet Laurie D. Graham and Oglala Lakota poet Layli Long Soldier, both of whom address stories of nineteenth century colonial violence against Indigenous people on either side of the Canada-US border. Both poets deal with similar Indigenous-settler dynamics relating to the government takeover of Indigenous lands, but they use different literary techniques to do so. In her poems “Battleford Gravesite” and “Visiting Pîhtokahanapiwiyin’s / Poundmaker’s Grave,” Graham writes about the 1885 Northwest Resistance in Saskatchewan, and the events which lead up to the hanging of eight Indigenous men, which was the largest mass hanging in Canadian history. Long Soldier writes in her poem “38” about the 1862 Sioux Uprising in Minnesota, and the eventual hanging of 38 men, which was the largest mass hanging in American history. Both of these poets question the memorialization of Indigenous history, however Long Soldier ultimately takes her process of remembering further than Graham by suggesting that memorialization should consist of both written words and embodied actions. By looking at these works together, I will investigate the role and value of memorialization of colonial history, and consider what poetry can offer in conversations about Indigenous history and reconciliation in North America. 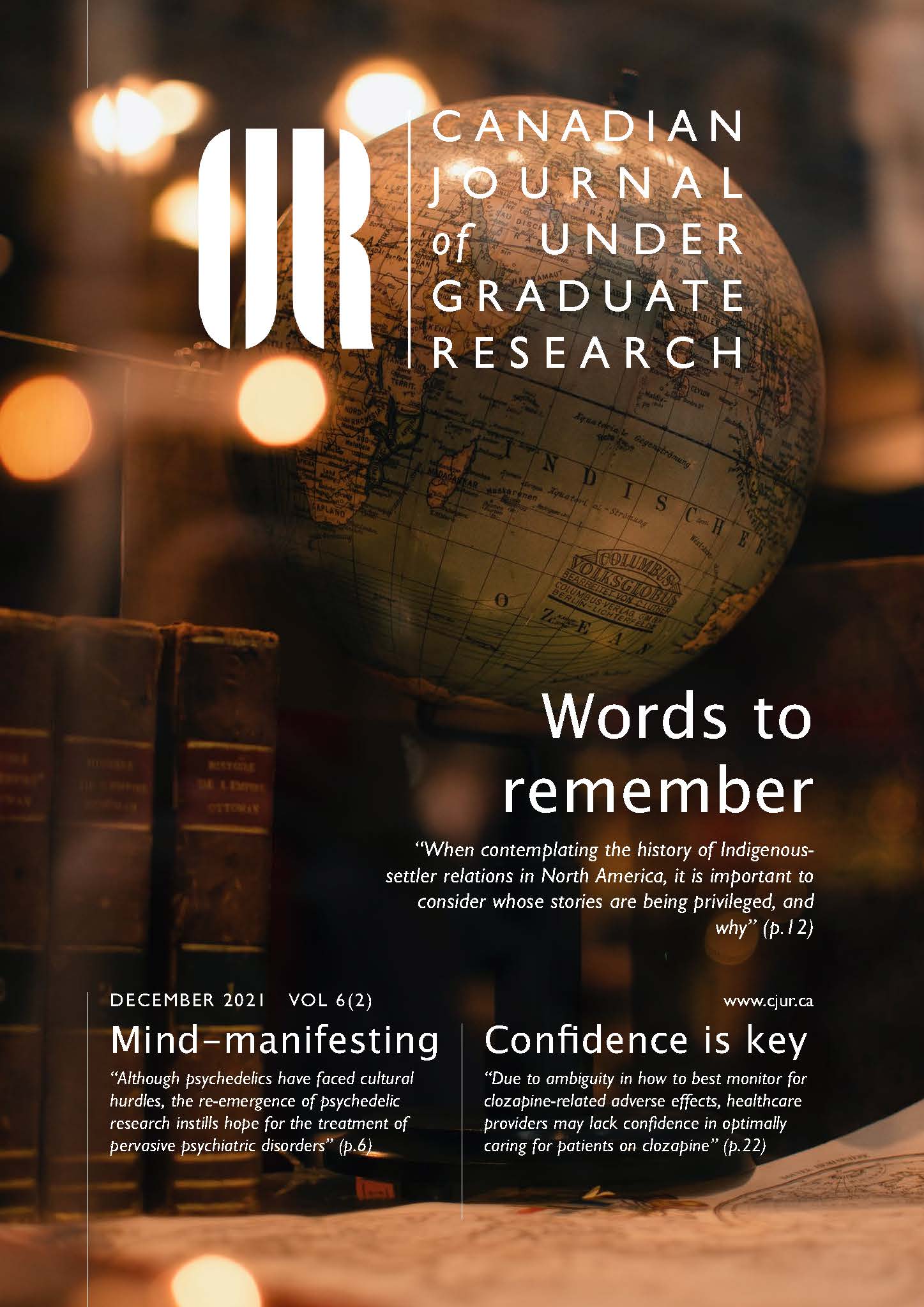