The postwar public health crisis afflicting children was not just polio. Across North America concerned citizens met to discuss the public health ‘emergency’ of comic books. Restrictions under the ‘Fulton Bill’ (1949), followed by Senate hearings in Canada (1952) and the United States (1954) argued that comics contributed to illiteracy and delinquency. Previous scholarship has focused on the US Senate hearings overlooking what happened after 1954–specifically the continued work of citizen committees. In Alberta this took the form of the Advisory Board on Objectionable Publications (1954-1976) which functioned (1) to control the sale of objectionable comics, tabloids and magazines in the Province and (2) to foster a public awareness of the danger inherent in permitting young people to read unwholesome material. Based on previously unpublished sources from the Provincial Archives of Alberta, this paper illuminates an under reported chapter in Canadian history and the history of comics censorship. 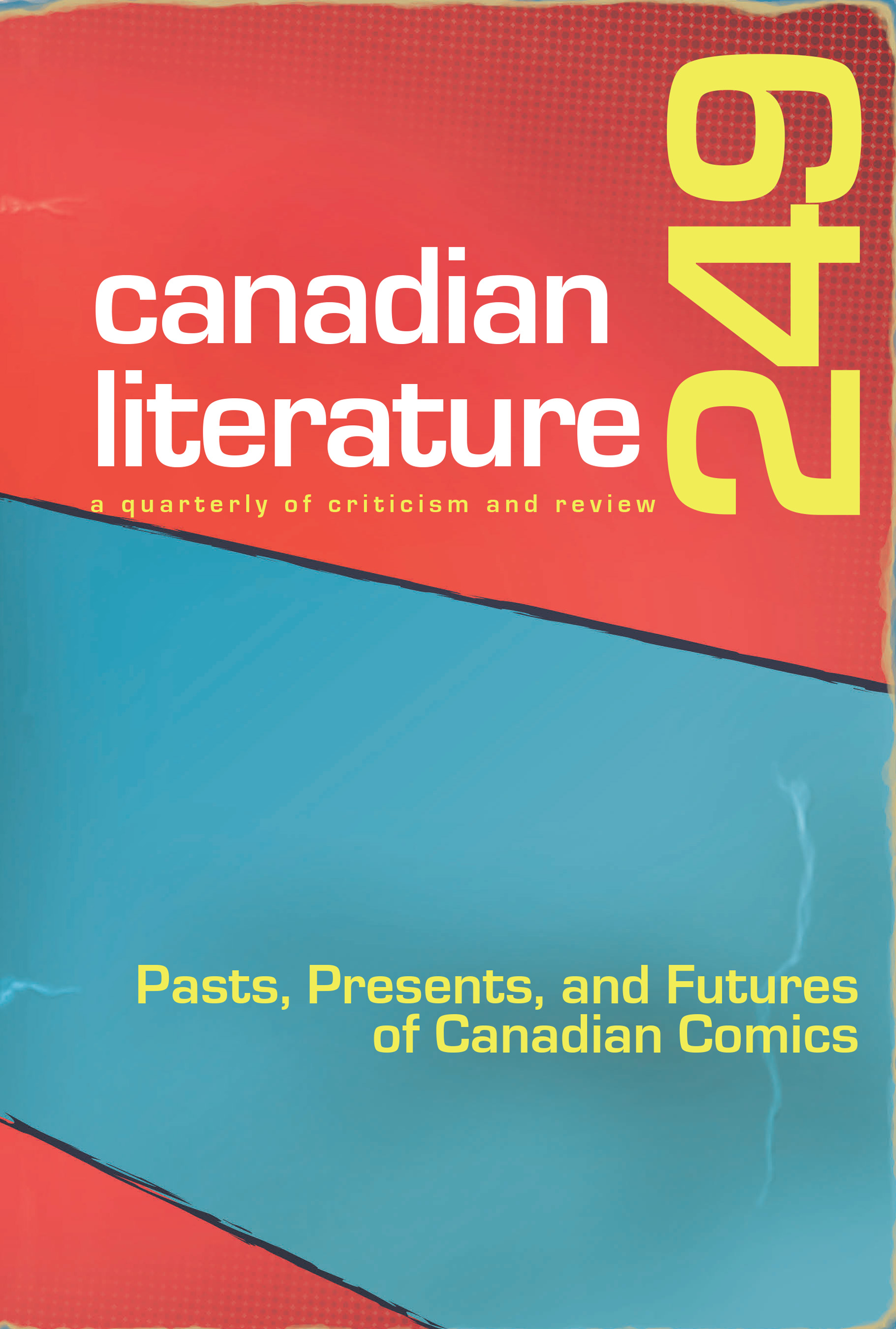 No. 249: Pasts, Presents, and Futures of Canadian Comics