The Invisible Labour of Informal Care

The majority of scholarship on David Chariandy’s novel Soucouyant focuses on how Adele’s dementia represents the preservation of “cultural memory” and the perniciousness of “historical trauma.” However, by metaphorizing Adele’s mental condition, critics risk treating her dementia as mostly figurative, thus eliding a more detailed discussion of the literal ramifications of her diagnosis. To move beyond these readings, my paper approaches Adele’s disorder as a literal medical condition and explores how her caregiving needs affect her and those around her. Soucouyant subverts traditional caregiving narratives by depicting the typically invisible labour of informal caregiving undertaken by the families and friends of those who are ill or disabled. Because Adele’s family is unable to access proper public healthcare resources, the burden of care falls upon these characters: the protagonist and his brother, who become “parentified children;” Meera and Mrs. Christopher, who assume but also destabilize the archetypal role of the “mammy;” and Adele herself. The novel asks us to question why it is we place the burden of care on those who are not equipped to handle such pressures instead of putting the onus on the government and the public healthcare system to take care of its most vulnerable members. 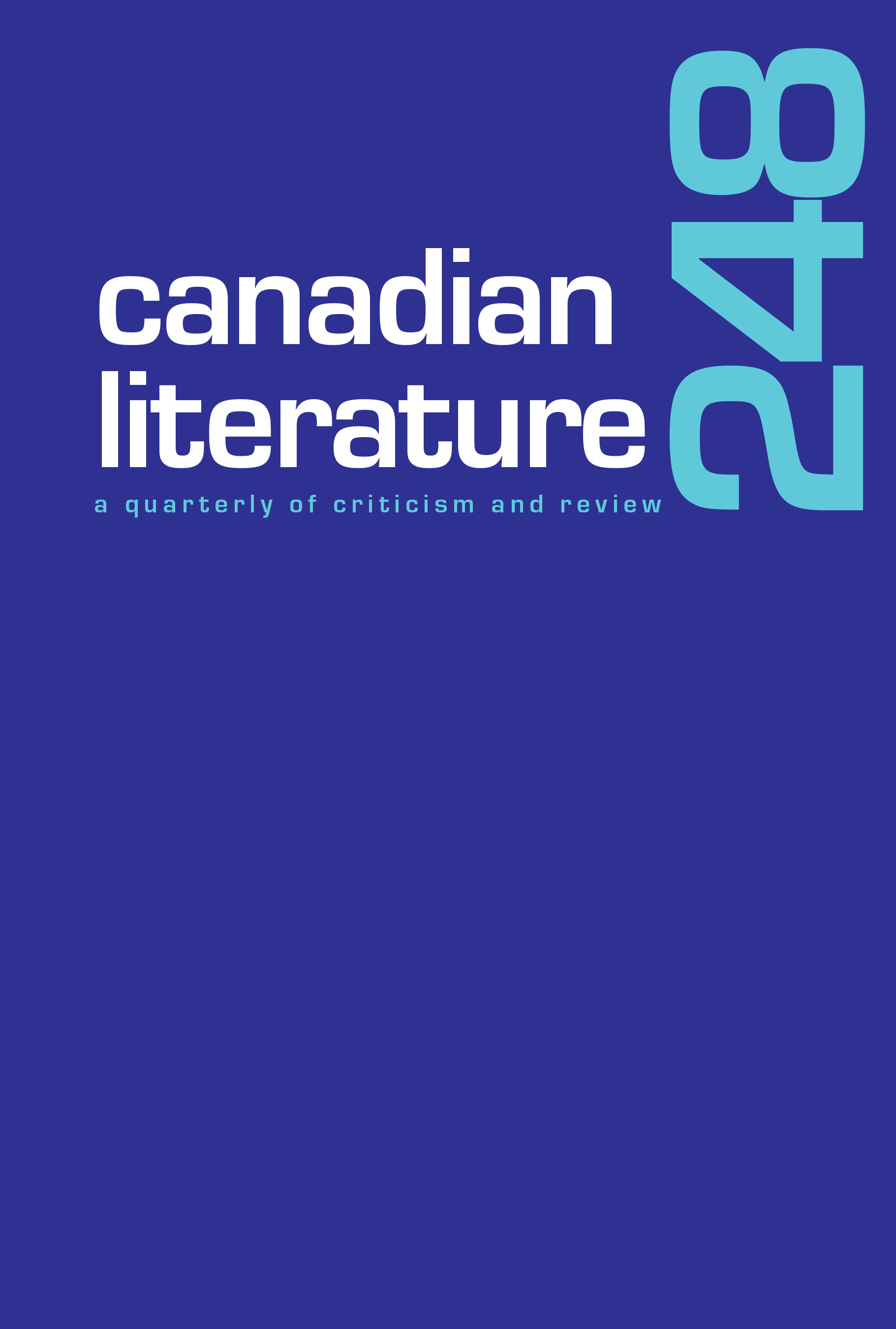