Through the lens of mobilities, this article discusses the physical and mental tensions between mobility and immobility that confront male homosexuals during the embryonic stage of the HIV epidemic in Jen Sookfong Lee’s The Better Mother. Drawing upon Gilles Deleuze and Félix Guattari’s philosophical concept of “becoming-woman,” it further explores Danny, the Chinese Canadian homosexual protagonist’s “becoming-(m)other.” Bringing “becoming” into dialogue with the mobilities scholarship as a critical lens through which to address the issue of AIDS in the novel, this article argues that interracial (homosexual) (romantic) care/love has the potential power to mitigate the impact of the mysteriously mobile AIDS upon homosexual mobilities, both physical and metaphysical, and further to prompt them, especially Chinese Canadian male homosexuals, to face their homosexuality and rethink it as an ontological “becoming” that troubles heteronormativity. 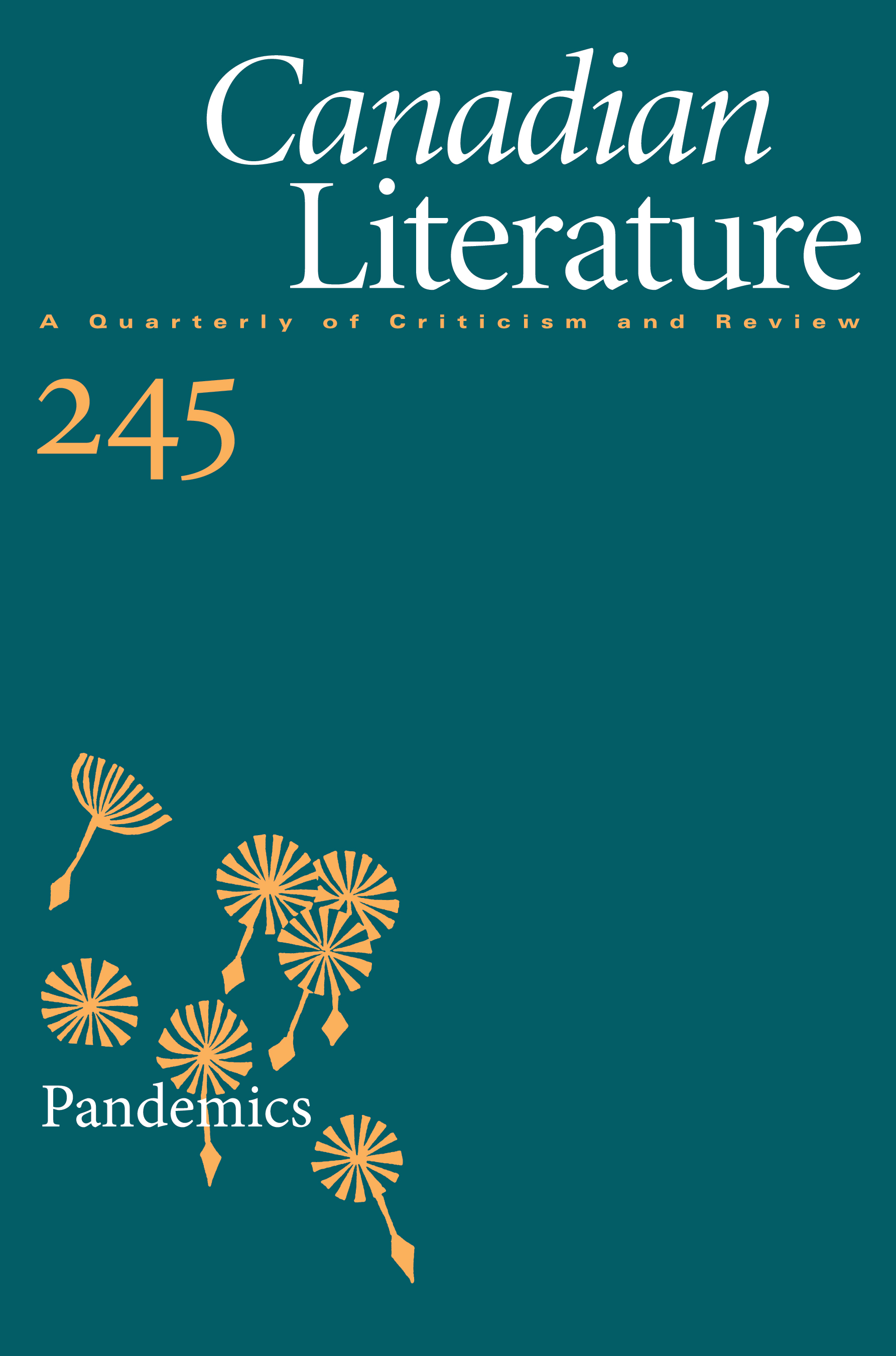