Cecily Nicholson’s From the Poplars

Cecily Nicholson’s 2014 documentary long poem From the Poplars takes up the history of a small island in the Fraser River delta. This island is the original territory of the Qayqayt peoples; it contains their ancestral burial grounds, yet they are denied access due to the island’s current designation as Crown land. Nicholson’s text posits that “there is no hierarchy of oppressions” (Lorde) wrought by the condition of perpetual “second-class citizen status” (Thornhill 324) bestowed upon certain bodies in the Canadian state by drawing together the long-standing pain of two of Canada’s most historically marginalized groups through a shared “affective public” (Papacharissi) of grief (Cecily Nicholson qtd. in Chariandy et al. 75). The island’s currently perceived emptiness of Black and Indigenous presences is actually an “optical illusion” (Compton 105)—From the Poplars brings these “strange fruits” into view. Just as Billie Holiday’s “Strange Fruit” instigated waves of protest and stoked anti-segregation movements in the United States (Davis; Fields; Hobson; Lynsky), From the Poplars as political ballad signals to new and radical futures for Black and Indigenous peoples of Turtle Island. 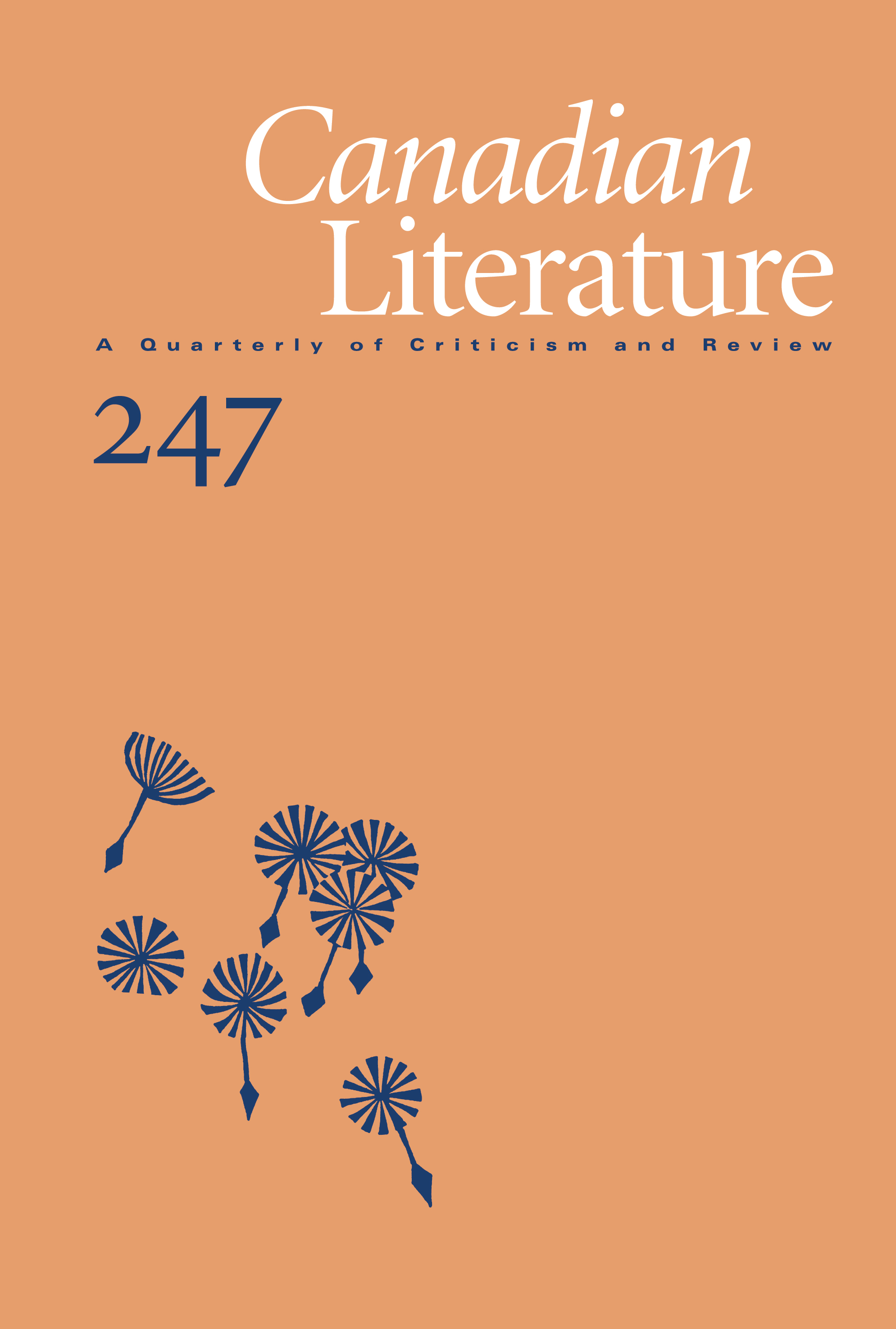