Although the historical realism of Frances Itani’s Deafening offers accurate representations of Deaf people and communities excluded from the nation on the basis of stigmatized bodily difference, the novel simultaneously engages in subtle historical revisionism by mobilizing disability discourses to suggest deafness as able-bodied is foundational to Canada’s national identity in the early twentieth century. Specifically, Itani’s novel uses its central deaf character, Grania, as a national allegory to reimagine the nation as highly able—whether through a critique of silence as deficit, a challenge to the separation of the senses, or the rehabilitation of the wounded World War One soldier—that changes the contours of the nation in ways which unsettle strict historical realism. The novel, therefore, offers a revised model of the Canadian nation, premised on the Deaf, that is inclusive, not exclusive, of difference. 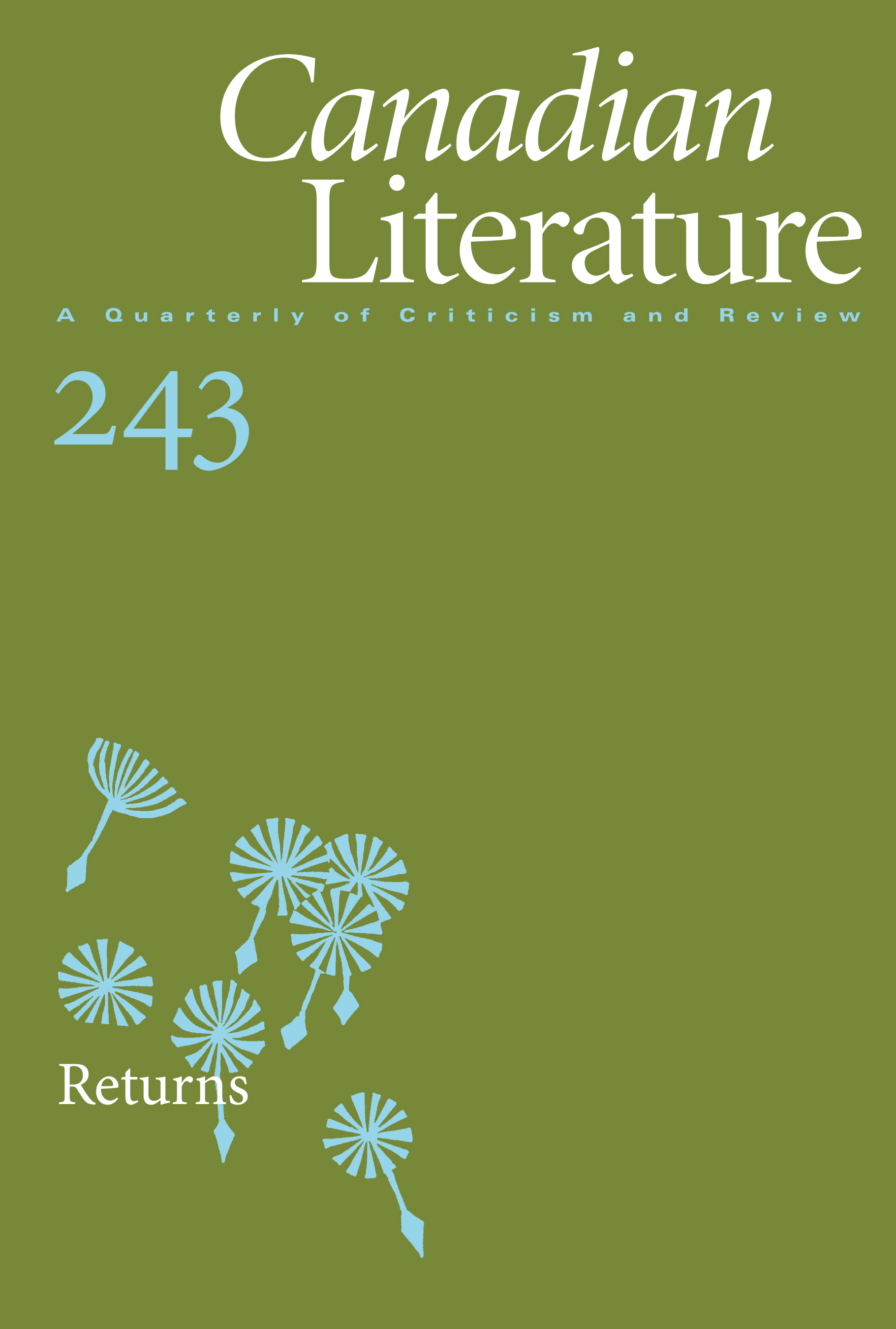