Getting to Resurgence Through Sourcing Cultural Strength

Many Indigenous and non-Indigenous peoples contend that the Canadian government has failed Indigenous peoples in addressing the crisis of missing and murdered Indigenous women and girls. This paper examines how two Indigenous-authored graphic novels—Deer Woman by Elizabeth LaPensée, Will I See by David A. Robertson et al.—circumvent the so-far minimal efforts of the Canadian government to respond to the completed Missing and Murdered Indigenous Women and Girls Inquiry, which itself experienced multiple delays in completion, by having their Indigenous female protagonists source strength from within their communities and cultures to “act-out” against targeted violence. I argue that in doing so, the protagonists enact resurgence, as defined by Leanne Simpson as an event that occurs through strength sourced from within Indigenous contexts. I then examine how resurgence is further practiced in the texts through conveying complex felt knowledges to readers, and through peopling the texts with missing and murdered Indigenous women. While pre-existing work has examined the ways in which Indigenous-authored comics reflect Indigenous spirituality and orature (Dudek) and Indigenous storytelling (Tiger), my paper is novel in considering the reflections of the authors on the crisis of missing and murdered Indigenous women and girls, and in examining the ways in which the graphic novels themselves depict and enact resurgence as a response. 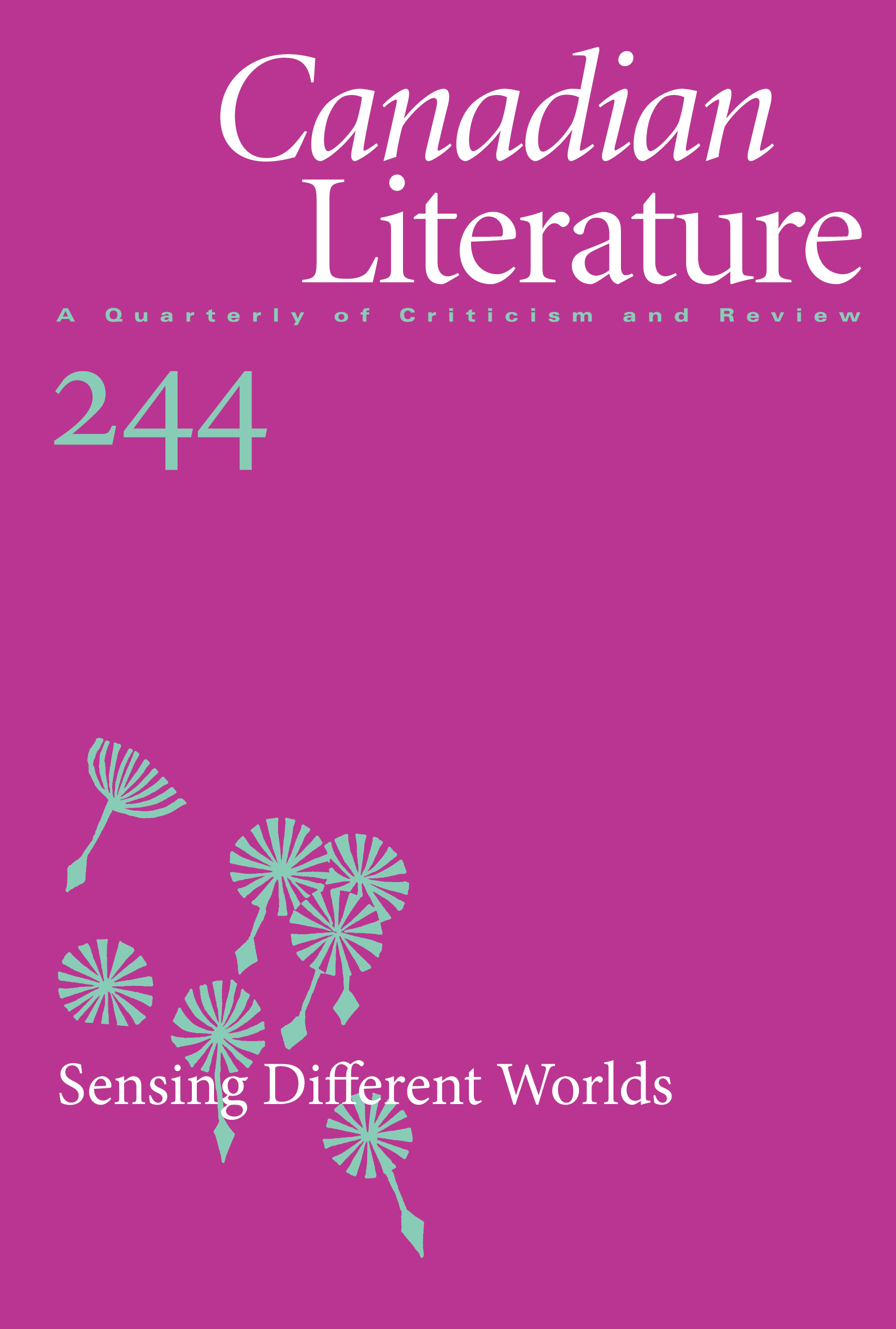