“Your own guilty story”

Apocalyptic visions of an aging population rest on negative assumptions about the costs and effects of increasing numbers of people with dementia. Such discourse emphasizes a desire for cure and amplifies the costs of care while ignoring the broader cultural implications of dementia. Literary portrayals offer the opportunity to broaden the figurative landscape to raise questions about what it means for a population to age. Drawing on age studies, this contextualized close reading of David Chariandy’s Soucouyant offers another way to think about global aging, the implications of memory loss, and how care work affects relationships. The novel’s never named narrator concocts “guilty stories” that orient him to his mother’s dementia but do not adequately account for the care work his mother’s friend, Mrs. Christopher, has done over decades. Thus, the novel pertains to the political economy of aging by surfacing connections among care relations, cultural memory, and dementia.

Sally Chivers is Director of the Trent Centre for Aging and Society and full professor of English and Gender & Feminist Studies. She is the author of The Silvering Screen: Old Age and Disability in Cinema (2011) and From Old Woman to Older Women: Contemporary Culture and Women’s Narratives (2003), and the co-editor of Care Home Stories: Aging, Disability and Long-Term Residential Care (2017) and The Problem Body: Projecting Disability and Film (2010). Her ongoing research focuses on the gerontological humanities, care systems, and media studies of age, gender and disability based on the belief that there are new and better stories to tell about aging, disability and care. 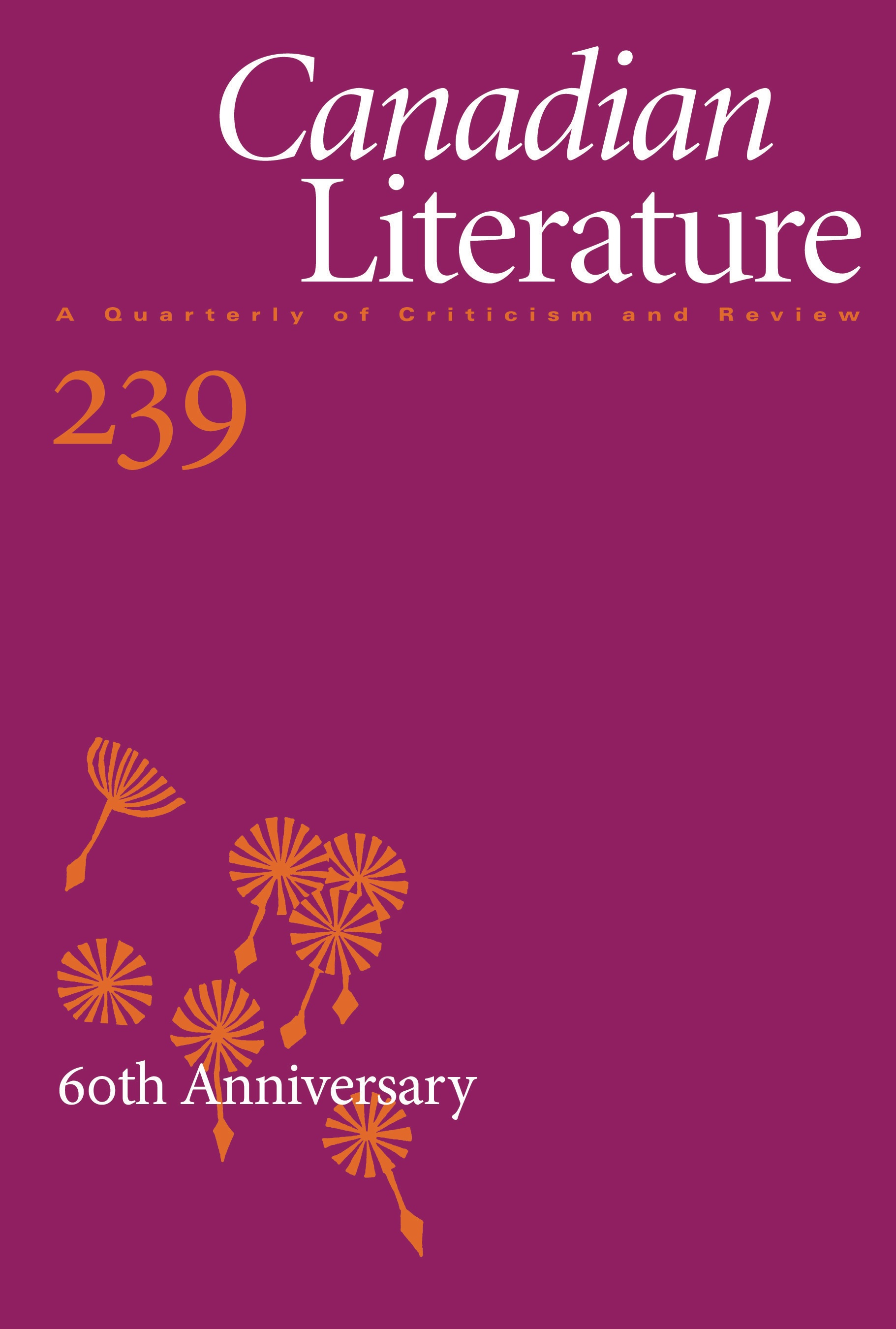