Non-Recognition in the Colonial Archive

In her 2014 poetry collection Janey’s Arcadia: Errant Ad^ent$res in Ultima Thule, Rachel Zolf thinks through the role of the archive in legitimizing colonial aims by playing with the source material of the archive itself. Zolf takes as a basis for her poems texts from the settler Canadian archive and feeds them through Optical Character Recognition software, which transforms scanned images of print texts into “malleable language” (Janey’s Arcadia 117). This study situates Zolf’s text in relation to archive theory and Canadian feminist innovative poetics, before moving on to argue that the OCR glitch in Janey’s Arcadia exposes, stirs up, and disrupts the workings of power in the archive, whereby the mis- and non-recognition of Indigenous and other racialized groups is mobilized to support the capitalist and colonialist aims of settler Canada. 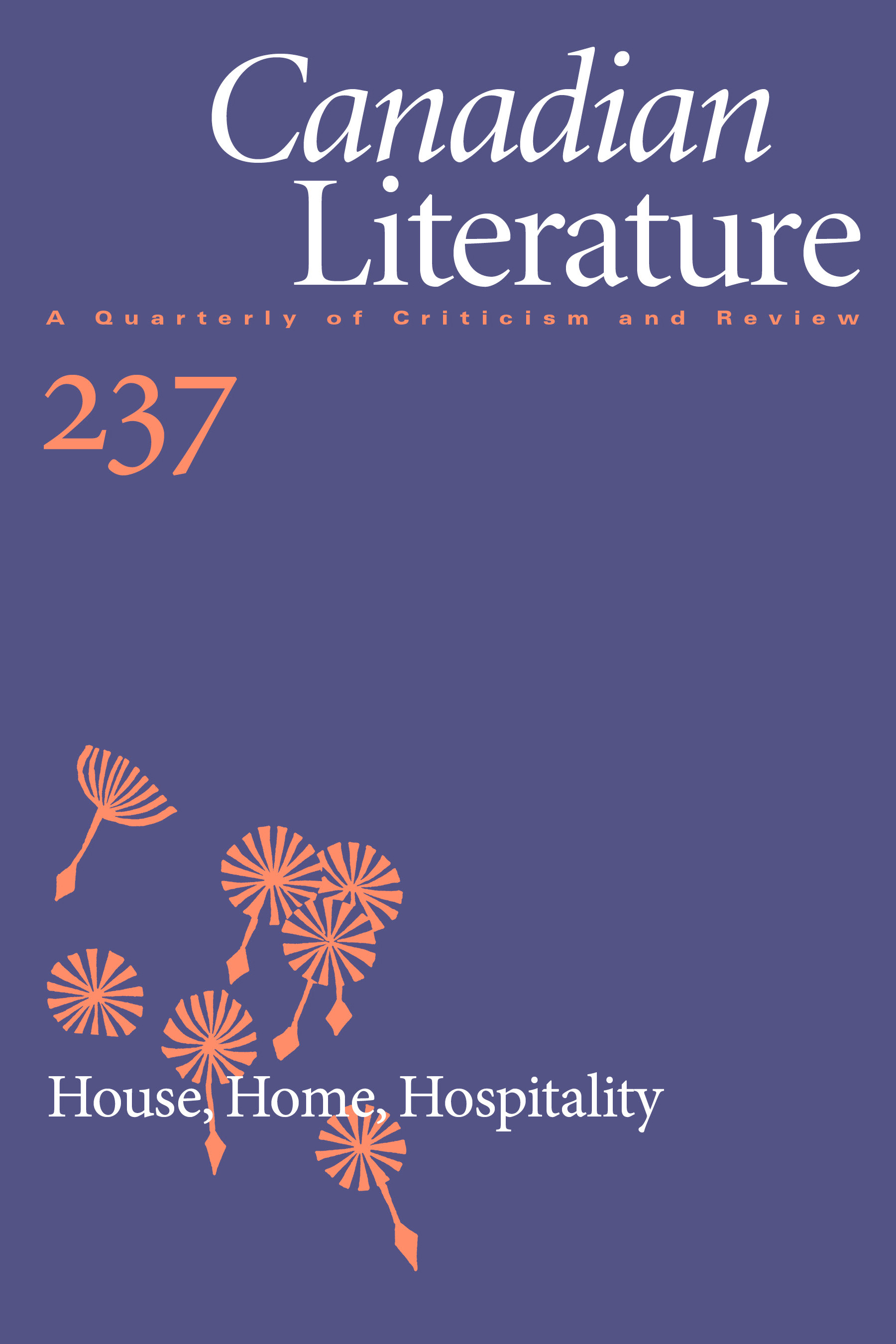