“Who’s going to look after the river?”: Water and the Ethics of Care in Thomas King’s The Back of the Turtle

This paper analyses the trope of water in Thomas King’s latest novel The Back of the Turtle from an ethics-of-care perspective that puts in conversation Indigenous ethics, feminist care ethics and environmental ethics. I suggest that King’s focus on water offers a harsh—even if often humorous—critique of the anthropocentric, neoliberal extractivist mentality while proposing a transcultural ethics of care. Consequently, my analysis of the novel draws on the dialogue taking place in the realm of the Environmental Humanities in Canada and beyond about the centrality of water (See Cecilia Chen, Janine MacLeod and Astrida Neimais’ Thinking with Water; Dorothy Christian and Rita Wong’s Downstream: Reimagining Water; Astrida Neimanis’ Bodies of Water: Posthuman Feminist Phenomenology; Stacy Alaimo’s Exposed: Environmental Politics and Pleasures in Posthuman Times), as well as on Indigenous epistemologies that eschew anthropocentrism in favour of attentive caring for the interconnected needs of humans and non-humans within interdependent ecologies, and feminist environmental care ethics that emphasize the importance of empowering communities to care for themselves and the ecologies that sustain them.

Ana María Fraile-Marcos is Associate Professor at the University of Salamanca where she teaches English Canadian and Postcolonial Literatures. She is the director of the USAL Master in Creative Writing and the Head of the English Department. She is also a Lorna Marsden fellow at the Robarts Centre for Canadian Studies, York University (Toronto). Her publications include Literature and the Glocal City: Reshaping the English Canadian Imaginary (Routledge 2014), Planteamientos estéticos y políticos en la obra de Zora Neale Hurston (2003), Richard Wright’s ‘Native Son,’ ed. (2007), and numerous chapters and articles in peer-reviewed journals. She is the Principal Investigator of the research project “Narratives of Resilience: Interdisciplinary Approaches to Literature and Other Cultural Representations” (FFI2015-63895-C2-2-R). 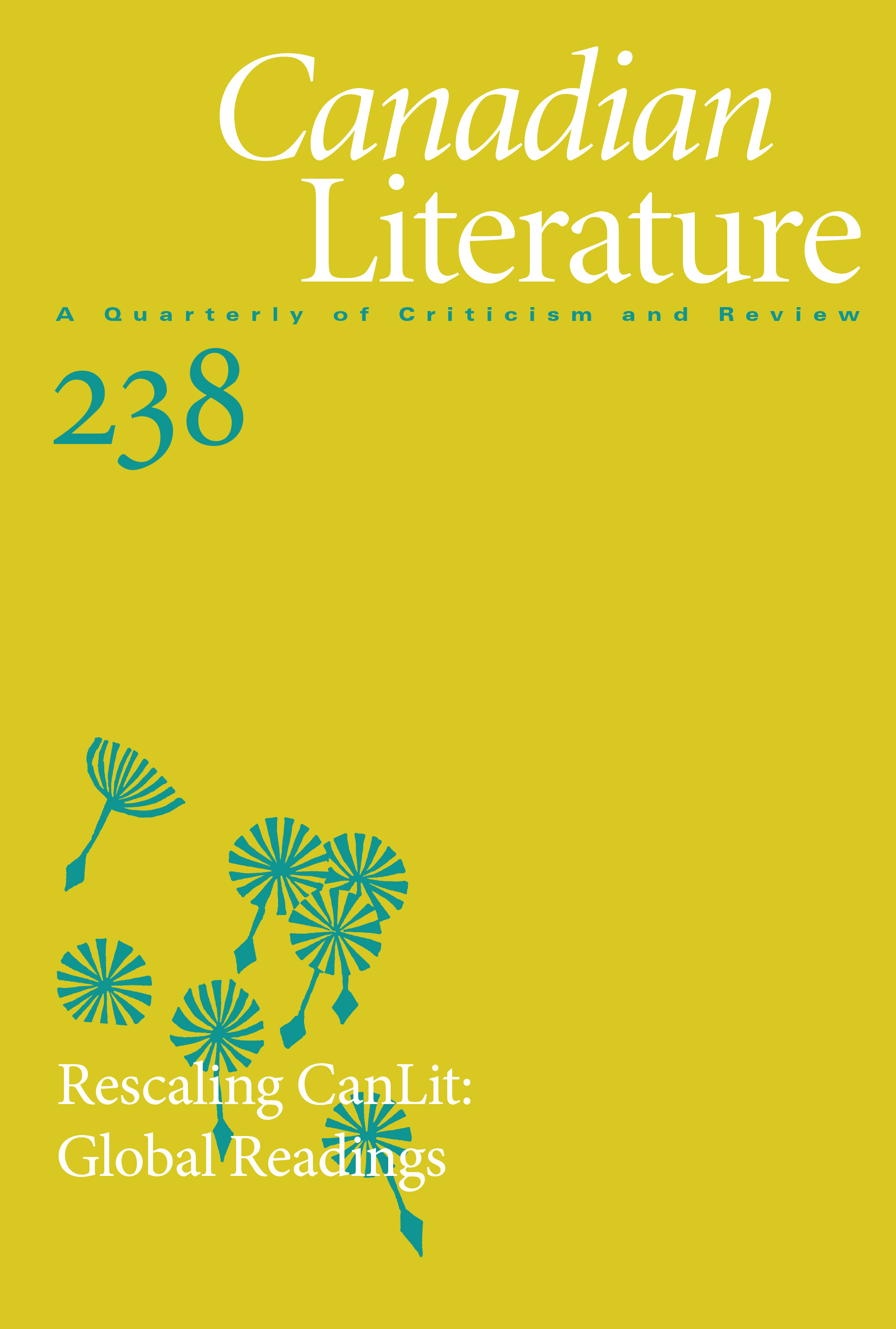