[hopefully no abstract needed for a review?]

His doctoral dissertation (2008) was devoted to messianic figures in the later novels of Mordecai Richler; he has contributed to the Richler issue of Canadian Literature (Winter 2010). He has also published on the fiction of Rawi Hage, Mark Anthony Jarman, Bill Gaston, Vladimir Nabokov, Steven Millhauser, Jack Kerouac and Norman Ravvin, as well as the films of the Coen brothers. He is the co-editor of Tools of Their Tools: Communications Technologies and American Cultural Practice (2009, with Grzegorz Kosc) and the editor of a Canadian issue of the Polish literary magazine Literatura na Swiecie (3-4/2017, "Nowa Kanada"). A volume of essays edited by him, entitled Beirut to Carnival City: Reading Rawi Hage, is currently under consideration for publication in Canada.

Krzysztof Majer also works as a translator of literature and criticism: his recent achievements in that field include the Polish versions of Michael Herr's Dispatches (2016), Patrick deWitt's Undermajordomo Minor (2016), The Letters of Allen Ginsberg (2014) and The Letters of Jack Kerouac and Allen Ginsberg (2012). He has also translated theoretical-critical essays (e.g. Chinua Achebe, Stuart Hall). In 2015, he was a co-resident in the Banff International Literary Translation Centre with Rawi Hage and Madeleine Thien. For his translations he was awarded the Literatura na Swiecie prize (2015, Ginsberg's Letters) and the 2nd prize in the John Dryden Translation Competition (2016, Andrzej Stasiuk's short stories). In 2017 for his translation of Dispatches he was nominated to the Gdynia Prize and the Boy-Zelenski Prize.

Since 2007, he has been a member of the Polish Association for Canadian Studies. In September 2011, he was a visiting scholar at Concordia University, Montreal. In 2014, he co-organized an international conference entitled “Kanade, di Goldene Medine? Perspectives on Canadian-Jewish Literature and Culture / Perspectives sur la littérature et la culture juives canadiennes” (Lodz, 2-5 April), which featured Régine Robin, Goldie Morgentaler, Sherry Simon and Barbara Kirshenblatt-Gimblett as guest speakers. He has participated in teaching exchanges at universities in Antwerp, Turku, Szeged, Giessen and Izmir. 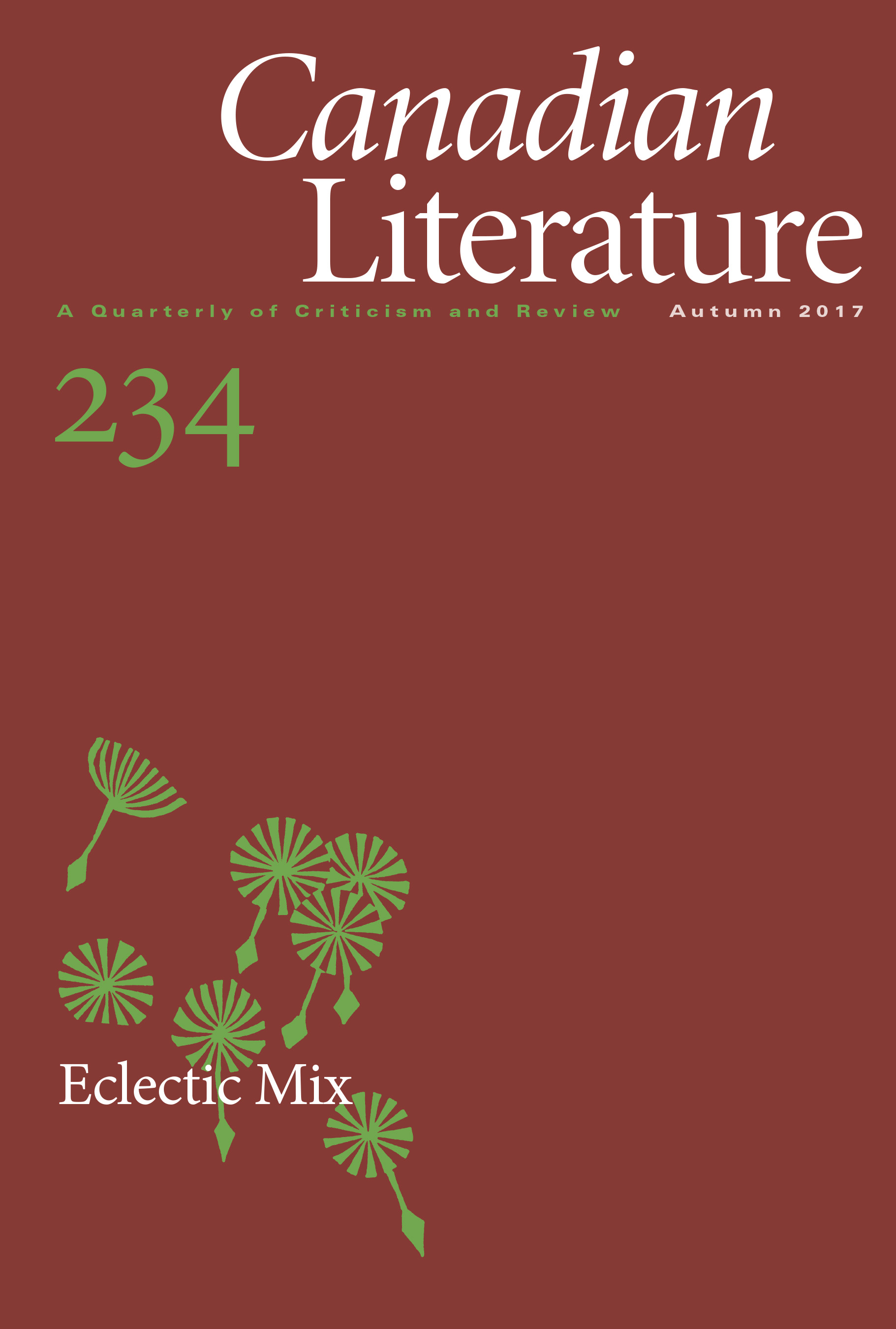