This paper will chart out this particular anxiety as it emerges within the fantasy, and reality, of Vancouver as both a city and a model for urban planning. As this investigation was provoked by the 2011 Stanley Cup Riot, a moment that marked a rupture in the image of Vancouver as an exceptional site and that is discussed in the paper’s final pages, my exploration of Vancouver’s particular anxiousness begins in the history, and its attendant affective promise and future fantasy, that preceded this riot. The first part of this paper (Post-political plans (and charts, and diagrams, and lists, and books, and...)) will explore the relationship between the “communicative turn” in urban planning discourse, the increasing number of comparative and quantified metrics for understanding the city, and the development of a post-political image of the city. The following section (Mapping Vancouver(ism)s) considers how Vancouverism, as a model for urban planning, has come to be understood as a commodity within this post-political realm. In the next part, (Entrepreneurial Resonances/Material Remainders) I argue that this particular commodified and imagetic form of Vancouver is felt in the city as an anxious structure. Here, I will consider the relationship between Vancouver’s fantastic image in relation to both the city’s “Empty Condo Syndrome” and the ongoing indebtedness of a city where speculative real estate investment continues to dominate an already expensive housing market. Finally, by combining these discursive, ideational, and material realities, this paper concludes with a close reading of Douglas Keefe and John Furlong’s review report of the June 15th riots to consider the affective forces of both the riot and the response to the riot. Read as a moment where the anxiety of the subject is snapped into a present material reality, this paper concludes by considering the events of that night as a particular affective worlding; as a moment when the image of the city disappeared and a moment when the subject encountered the violent reality of present day Vancouver.

Christopher Gutierrez, McGill University
Chris Gutierrez (BA Calgary 2004, MA Concordia 2006, Ph.D. McGill 2015) is based in Montreal, QC where he is a lecturer in the Department of Art History and Communication Studies at McGill University. His research focuses on the points of contact between affect theory, media studies, urbanism and everyday life. Amongst other places, his work has appeared in (re)constructions, Sorbet Mag and CM: Communication and Media. 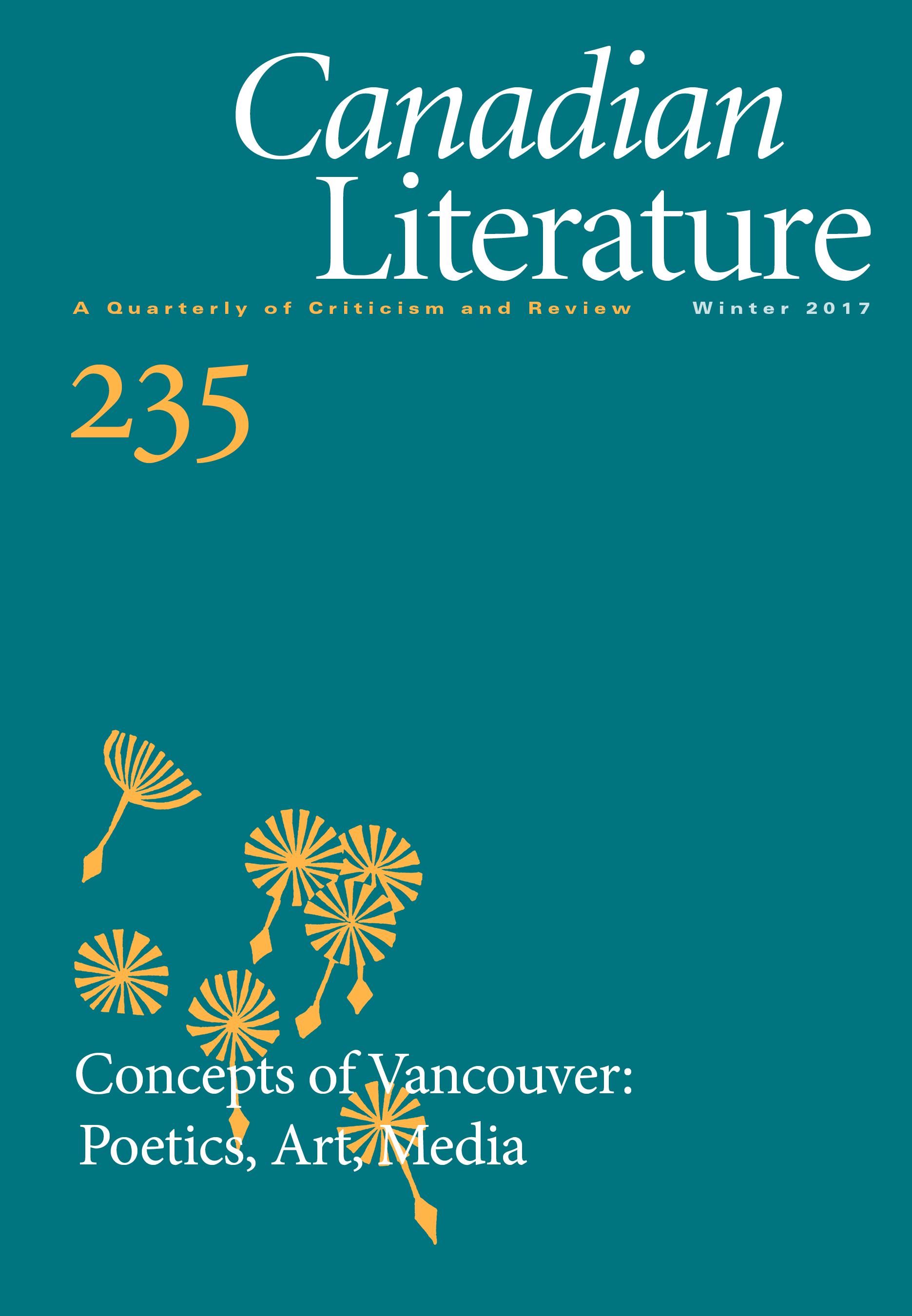