The article layers out the different vectors converging on the U.S.-Canadian border in JT Hospital’s Borderline. Hospital anatomises the space of the border as a complex site of collision between and among different narratives and laws (or the absence of them). Drawing from Giorgio Agamben, Jacques Derrida, Julia Kristeva, and Emmanuel Levinas, the article claims that the border is the site of abjection as well as exception, the space that produces the figure of the homo sacer. At the same time, the geopolitical boundary is the stage of an act of conditional hospitality towards an unnamed immigrant woman. Through their hospitable response, however, Hospital’s protagonists turn into persecuted guests. Thus the writer shows the blurry boundaries of concepts such as refugee, host and guest, as she illustrates how the stable narration of a country is disrupted by a flexible border. 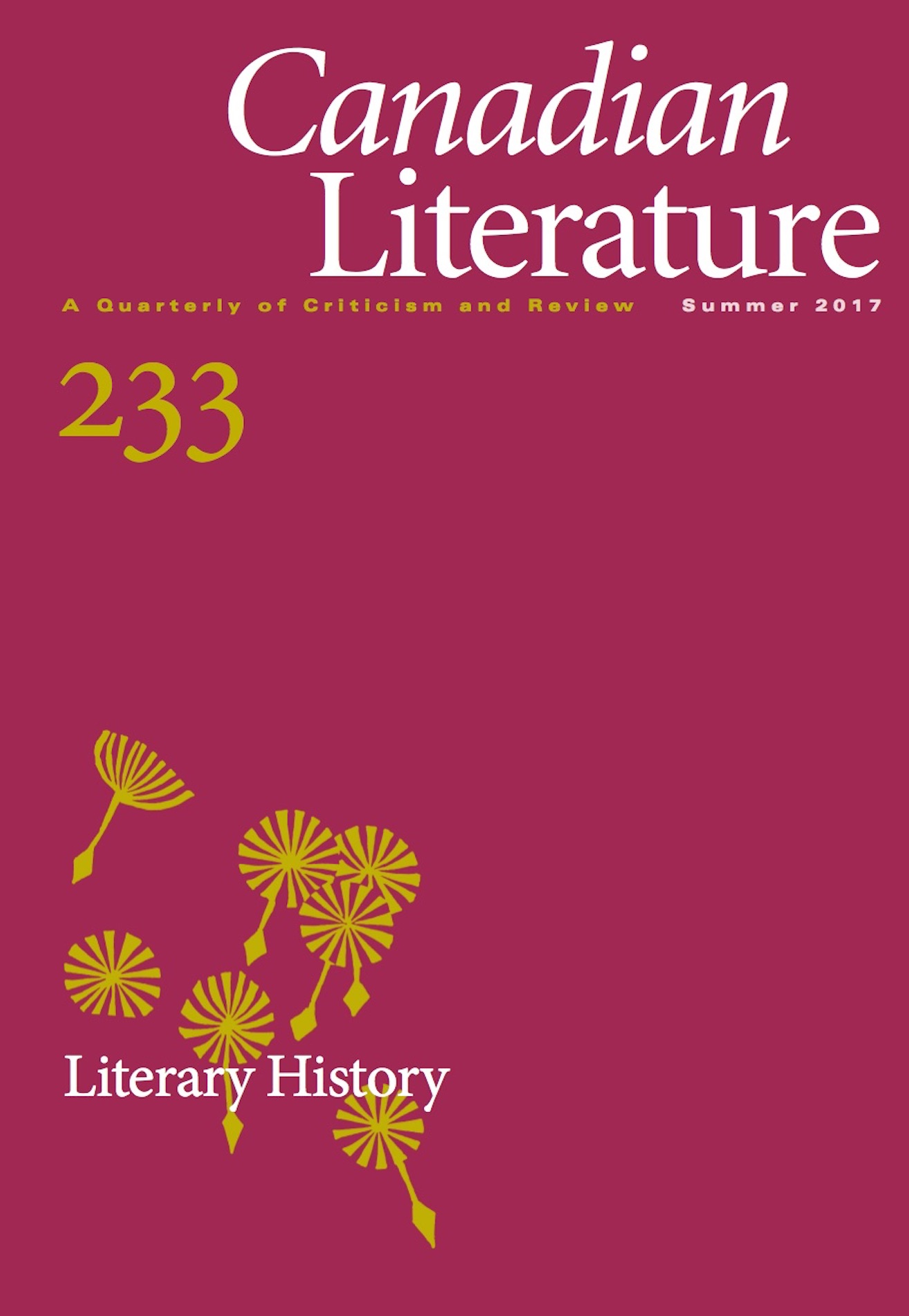