A brief memoir of visiiting poet Phyllis Webb, in which we discuss poetry and anarcrhism.

Stephen Collis, Simon Fraser University
Stephen Collis is a poet, editor and professor. His many books of poetry include The Commons (Talon Books 2008; second edition 2014), On the Material (Talon Books 2010—awarded the BC Book Prize for Poetry), To the Barricades (Talon Books 2013), and (with Jordan Scott) DECOMP (Coach House 2013). He has also written two books of literary criticism, a book of essays on the Occupy Movement, and a novel. In 2014 he was sued for $5.6 million by US energy giant Kinder Morgan, whose lawyers read his writing in court as “evidence,” and in 2015 he was awarded the Nora and Ted Sterling Prize in Support of Controversy. His forthcoming book is Once in Blockadia; he lives near Vancouver, on unceded Coast Salish Territory, and teaches poetry and poetics at Simon Fraser University. 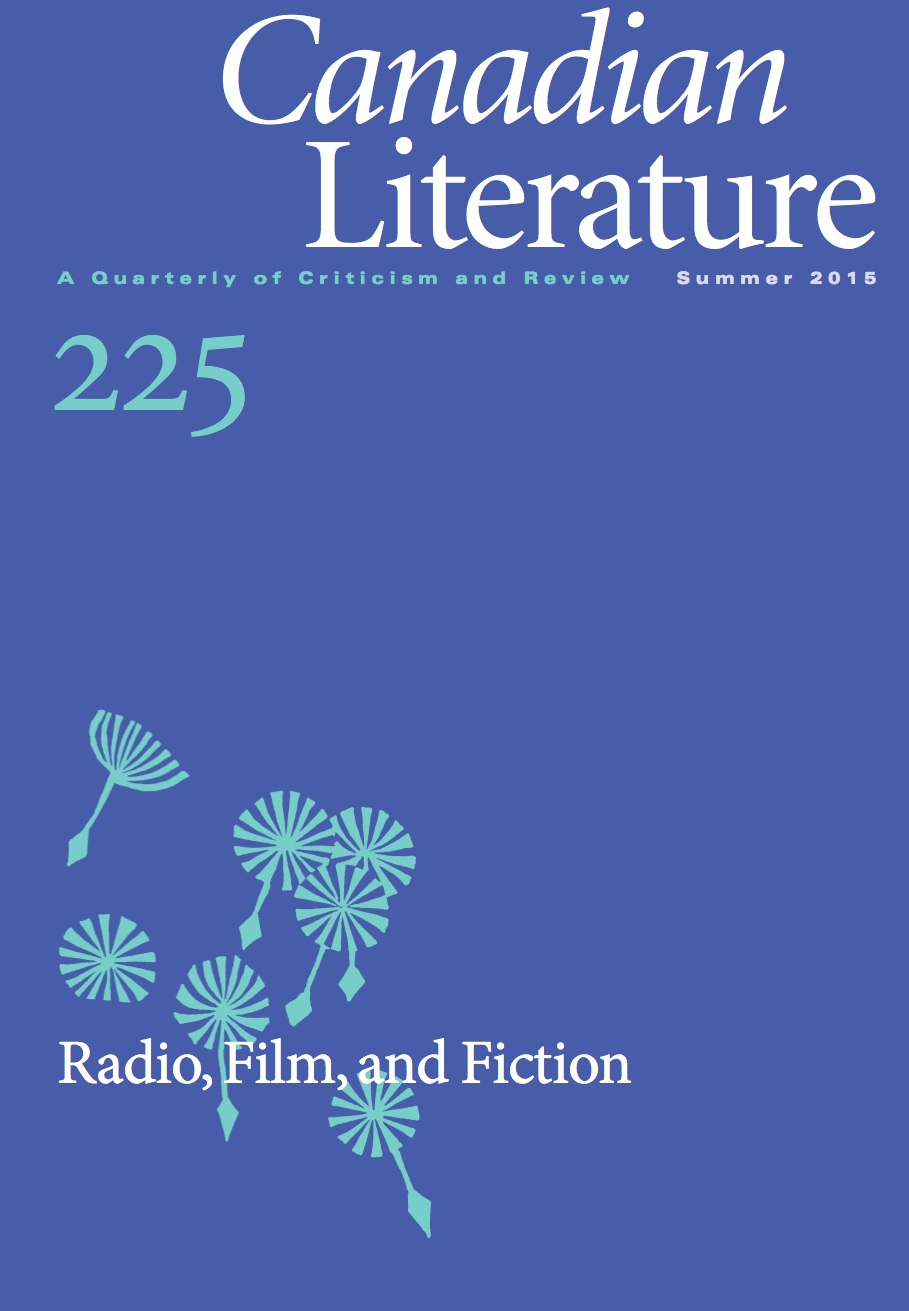