Atlantic Cosmopolitanism in John Steffler’s The Afterlife of George Cartwright

This article reads John Steffler’s 1992 novel about British explorer George Cartwright under the frame of transatlanticism. I argue that Steffler’s Cartwright dramatizes the late eighteenth century shift from feudalist to capitalist economy, the rise of speculative finance and international trade, and the links between cosmopolitanism, nationalism, and the epistemological violence of slavery. Cartwright is cast into a global trade network and comes to occupy a cosmopolitan sensibility, which is demonstrated in the novel through a system of metaphors linking land, sea, and textiles. Cartwright’s cosmopolitanism is continually challenged by different versions of nation-state politics, including nascent American nationalism and the American revolution. His status as a ghost in an eternal present forges a link between historical imperialism and contemporary, American-dominated globalization. Ultimately, the novel poses significant questions about how ideas about transatlantic trade and cosmopolitanism circulate within the Canadian national imaginary. 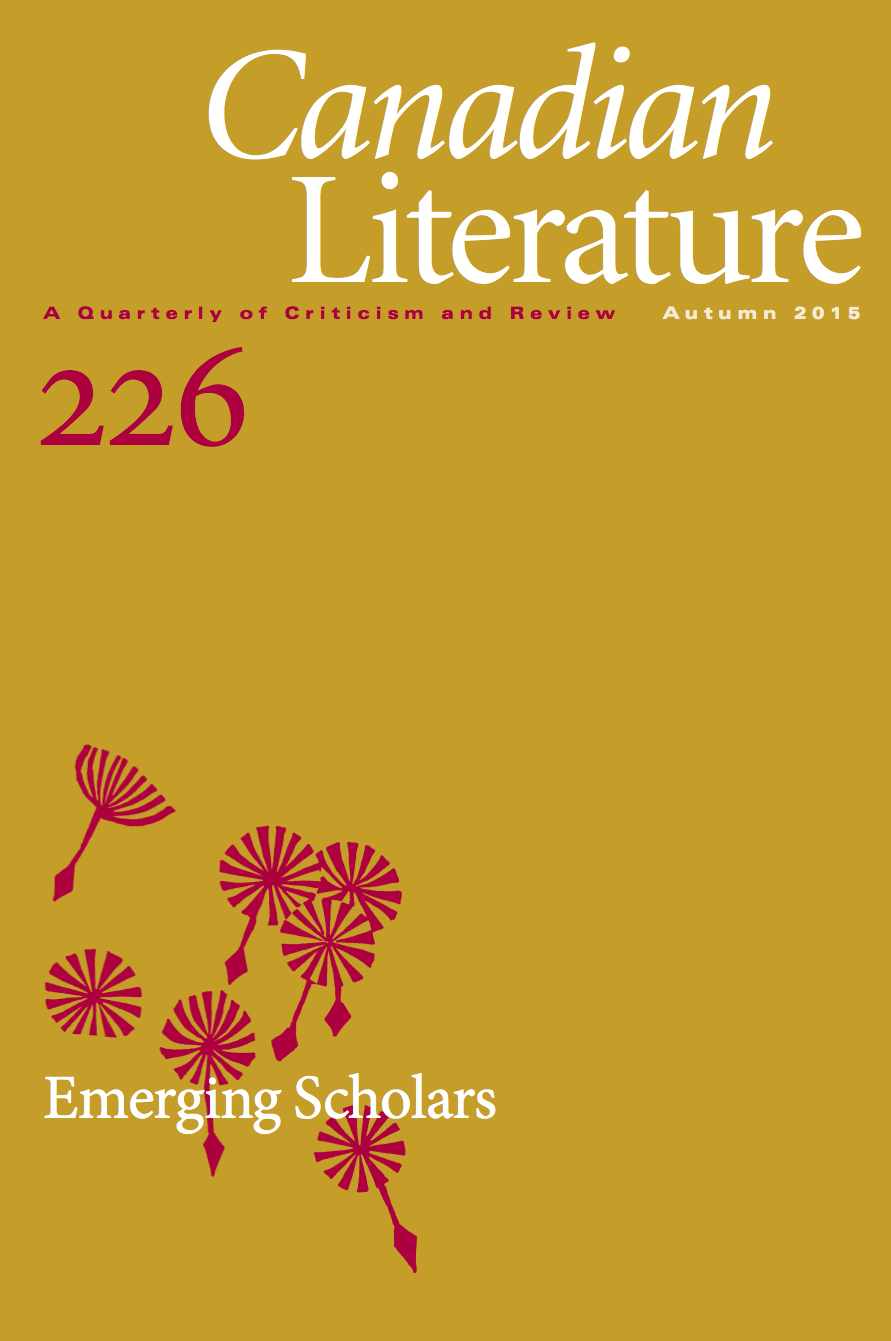