Border Studies in the Gutter: Canadian Comics and Structural Borders

The history of the Canada-US border looms large over the history of Canadian comics; indeed, for English-language comics, American comics are the primary influence, and the Canadian comics industry came into existence largely as a matter of border trade rather than artistic intent. Borders, and their corollary gutters, are also part of the vocabulary of comics, and their literal depiction on the page is significant to how comics are read and understood. As such, comics produced in Canada offer a unique opportunity to examine issues of Canadian culture and the role of the border in both metaphorical and literal contexts. This paper offers a reading of the relationship between borders and gutters and discussion of the Canadian nation in three contemporary Canadian comics: Louis Riel: A Comic-Strip Biography by Chester Brown, Scott Pilgrim’s Precious Little Life (and the rest of its series) by Bryan Lee O’Malley, and Red: A Haida Manga by Michael Yahgulanaas. These three comics offer readings of nation from different perspectives, and also represent a range of options for depicting the literal borders and gutters of the comic. The borders as depicted visually in contemporary Canadian comics serve to deconstruct, trouble, and reinforce the discussion of the same liminal space.

Brenna Clarke Gray is a faculty member in the Department of English at Douglas College, where she also serves as Associate of Arts Coordinator. She holds a PhD in Canadian Literature from the University of New Brunswick. Her research focus involves the intersections of visual culture and literature in Canada. 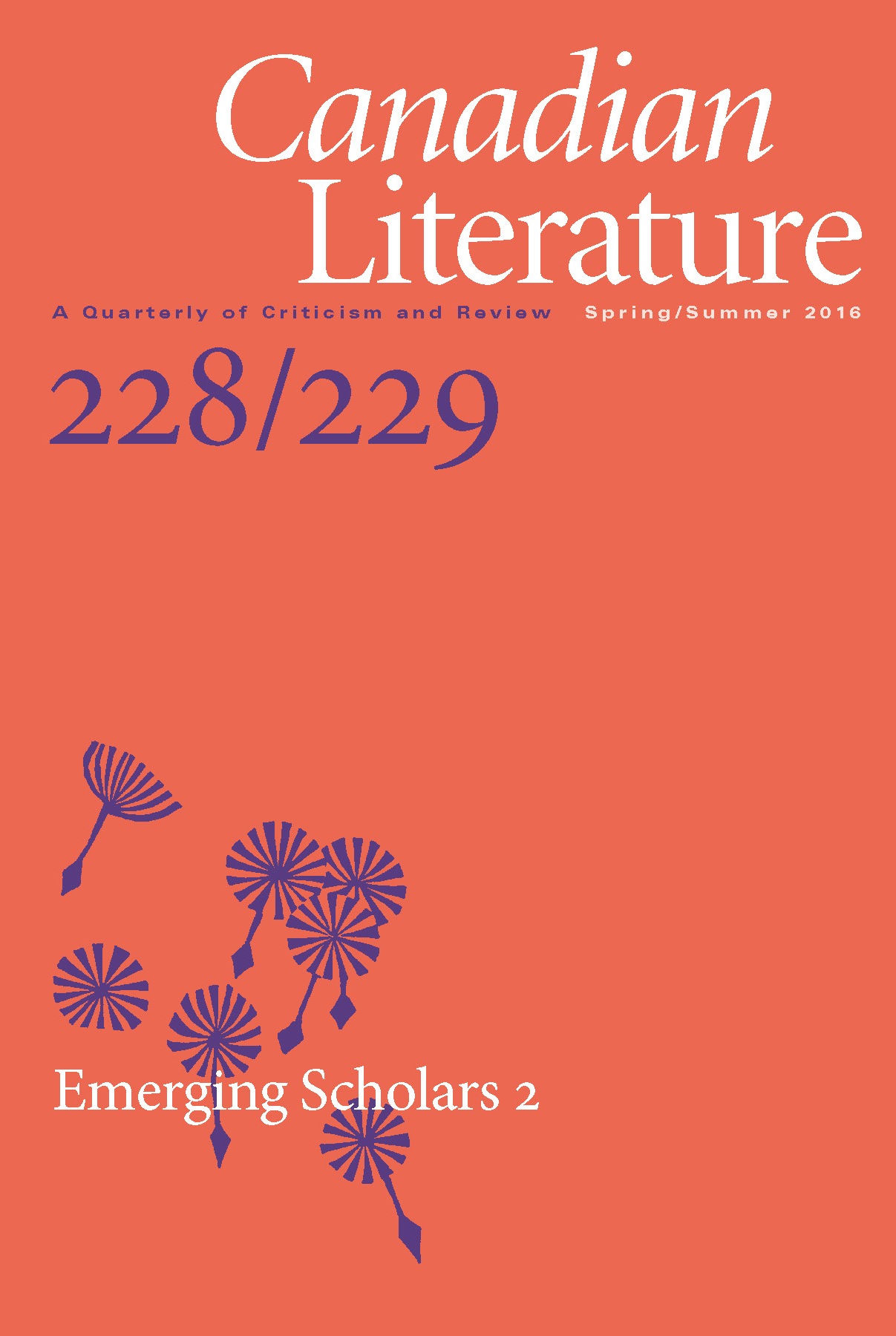