"I Dream of Fraternity" and "Prayer for a Family Friend"

Michael V. Smith is a writer, comedian, filmmaker, performance artist and occasional clown teaching creative writing in the interdisciplinary program of the Faculty of Creative and Critical Studies at UBC's Okanagan campus in BC's Interior.

Vancouver Magazine has considered him one of its city's 25 most influential gay citizens whereas Loop Magazine named him one of Vancouver’s Most Dangerous People. 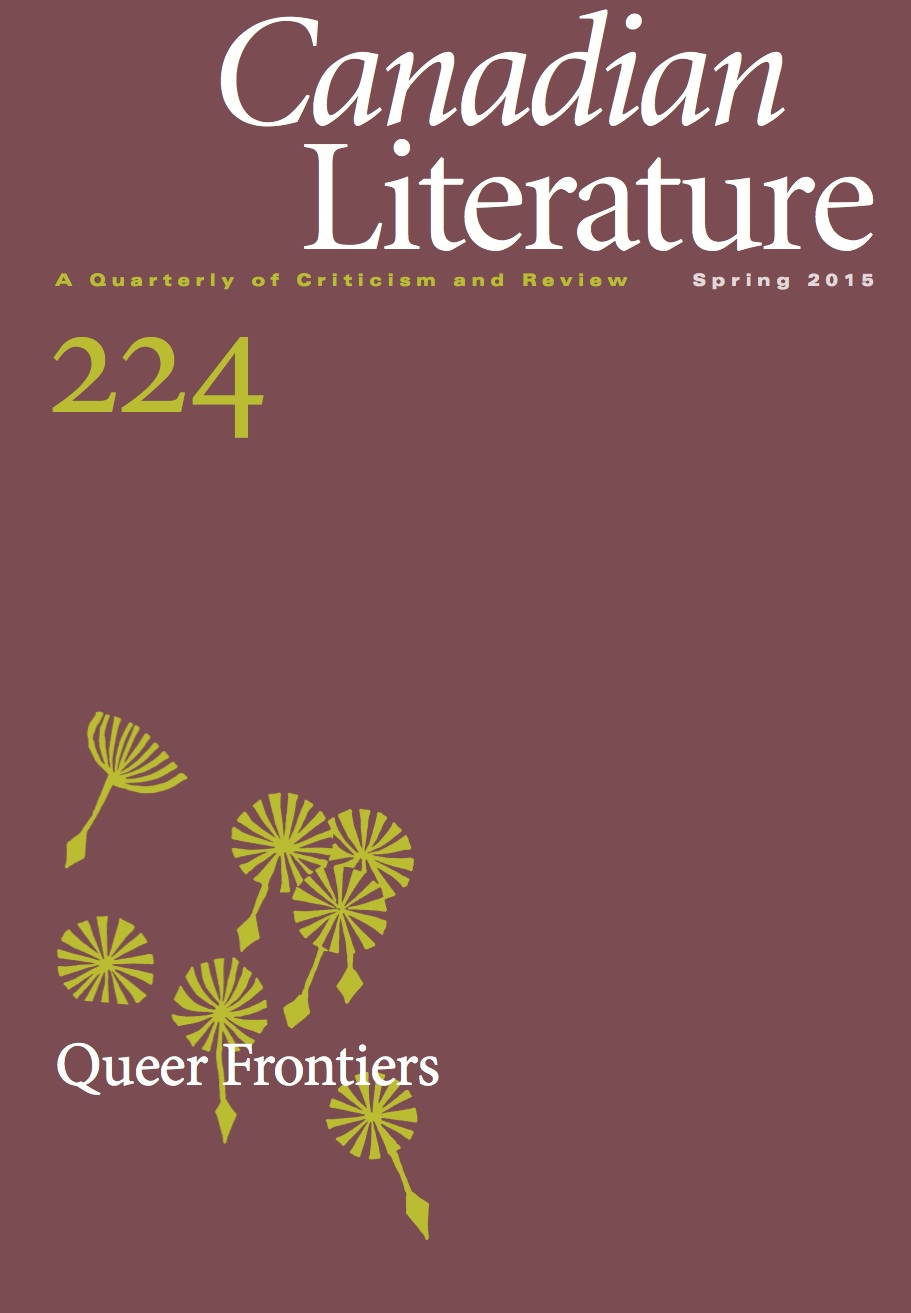