Rapid induction of buprenorphine/naloxone from methadone using a micro-dosing approach for opioid use disorder treatment in an inpatient setting: a case report

Background and purpose: Opioid agonist therapies such as methadone and buprenorphine/naloxone (BUP/NX, trade name: Suboxone) are essential treatment options for those with opioid use disorder. Markedly different pharmacological properties between the two treatments render the transition from methadone to first-line BUP/NX opioid agonist therapy challenging. Current guidelines recommend complete cessation or tapering of methadone before starting BUP/NX induction to prevent the onset of precipitated withdrawal. However, cessation or tapering of methadone is often poorly tolerated by patients.

Results: This case describes a patient who was successfully transitioned from methadone to BUP/NX using a rapid five-day micro-dosing induction technique that required no preceding cessation of methadone and caused no clinically significant precipitated withdrawal symptoms during treatment.

Conclusion: This case report presents a novel case which until now, has not been described in the literature and provides an approach to address shortcomings in current BUP/NX induction guidelines. 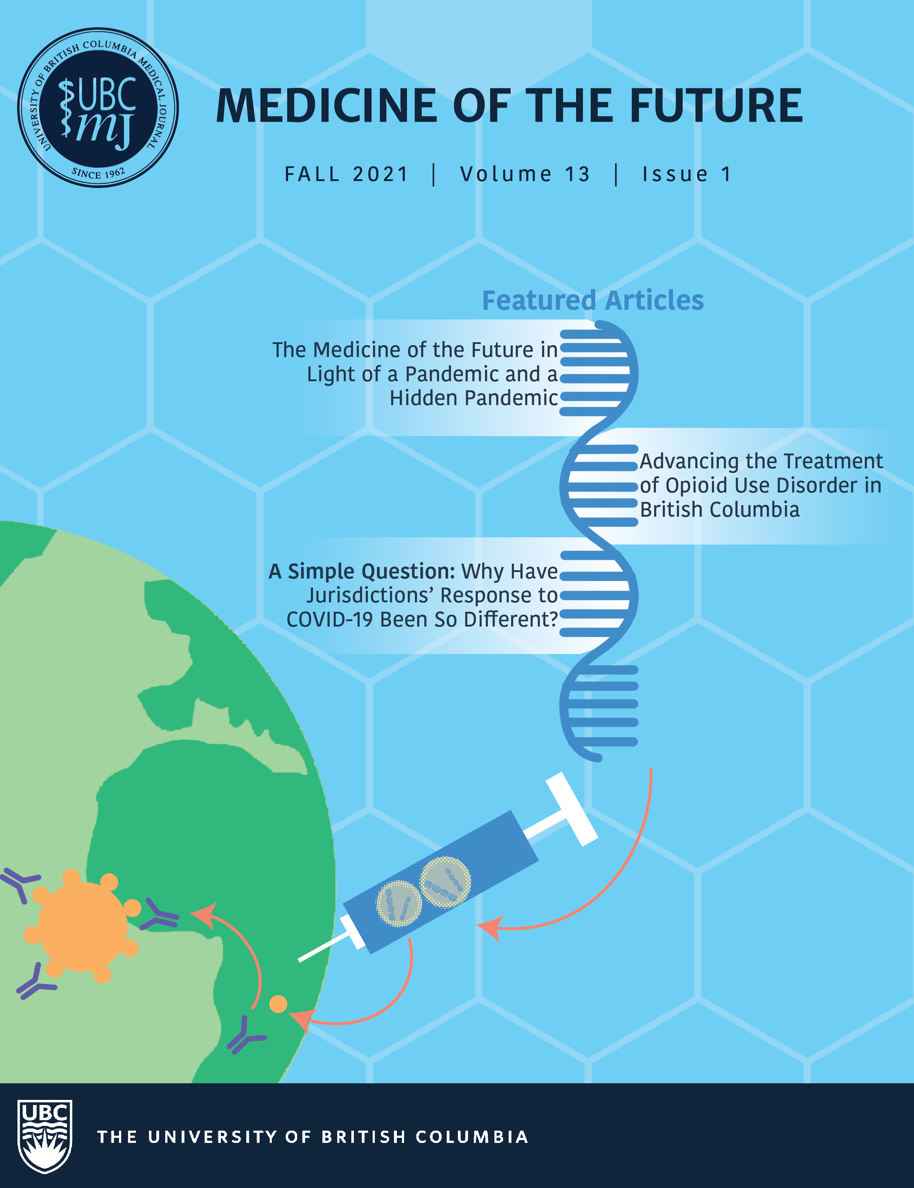