LGBTQ+ Venues in London: An investigation into the socio-economic, technological, and cultural drivers of nightlife decline. 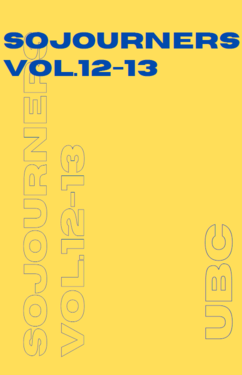