The Reluctant Land: Society, Space, and Environment in Canada before Confederation by Cole Harris

One Step Over the Line: Toward a History of Women in the North American Wests by Elizabeth Jameson

The Archive of Place: Unearthing the Pasts of the Chilcotin Plateau by William J. Turkel

Rocksalt: An Anthology of Contemporary BC Poetry by Mona Fertig, Harold Rhenisch

Nechako Country: In the Footsteps of Bert Irvine by June Wood 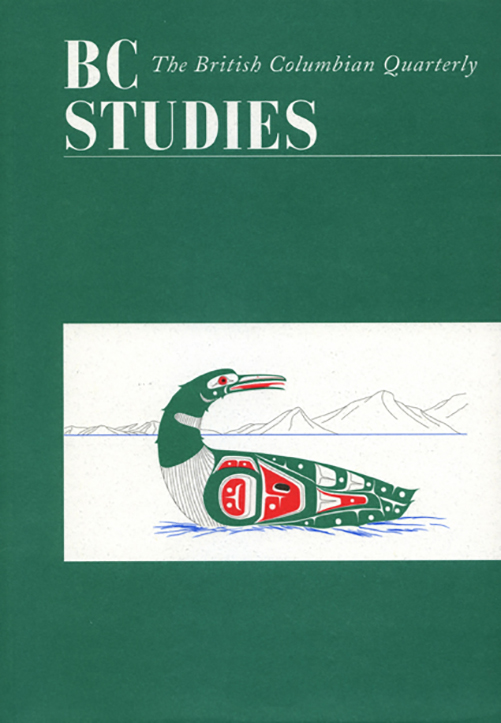