Explaining Workplace Injuries among BC Loggers: Cultures of Risk and of Desperation

Abstract: A sharp disagreement in BC emerged over a 2005 spike in death rates among BC woodlands operations. A “culture of risk” among fallers – macho codes of silence and cavalier attitudes toward safety – was a major theme of employers in explaining this trend. The USW’s explanation stressed a “culture of desperation” – corners cut to maintain income after rapid outsourcing, reduced oversight, lengthened workdays and depressed wages. The article reviews the origins of the USW’s sharp policy disagreement with WorkSafeBC and major employers, and the ultimate marginalization of this vision in the creation of a BC Forest Safety Council. It sets the USW’s policy break with its predecessor, the IWA, in the context of a much wider restructuring of the BC forest industry and the occupational health and safety risks that accompany it.

James Lawson is an assistant professor at the Department of Political Science at the University of Victoria, in Victoria, British Columbia. 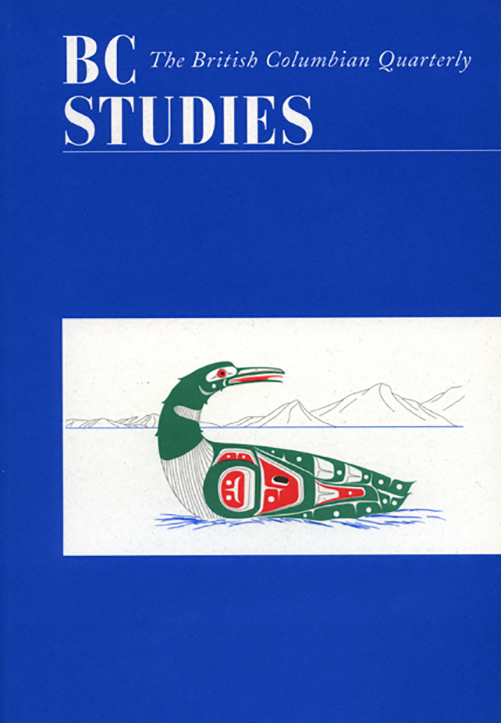