A Century of Parental Advocacy for Rural Education in British Columbia

This article explores the early history of elementary correspondence education from the perspective of rural settler parents in British Columbia in the early to mid-decades of the twentieth century. We use the hundreds of letters written by parents of students to teachers and administrators of the BC Elementary Correspondence School (ECS), the first distance education program in Canada, from its inception in 1919 to approximately 1950. We focus on the most prominent theme that emerged from our historical analysis of parental letters: the need for adequate resources to support the education of rural settler children. Our analysis is framed by reference to more contemporary examples of advocacy on the part of rural parents, exemplified through the 2016-2017 rural education consultation exercise undertaken by the then BC Liberal government.  We argue that contemporary concerns about the state of rural education have a long, overlooked history that testifies to the indefatigable advocacy efforts of rural BC citizens over the course of a century.

Yotam Ronen is a PhD candidate in the department of educational studies, University of British Columbia, which is situated on the traditional, ancestral, and unceded territory of the Musqueam people. His research focuses on global history of education during the early twentieth century, and he is particularly interested in how students, teachers, and families advocate for themselves and work to create learning spaces that fit their needs.

Mona Gleason is a professor in the department of educational studies at the University of British Columbia. She is a historian with a focus on children’s experiences shaped by race, class, gender, size, and age, and the role that educational and medical professionals have played both in deepening and mitigating inequality. Mona is the author of two monographs and six co-edited books, including Bringing Children and Youth into Canadian History: The Difference Kids Make, published by Oxford University Press in 2017, and co-edited with Tamara Myers. 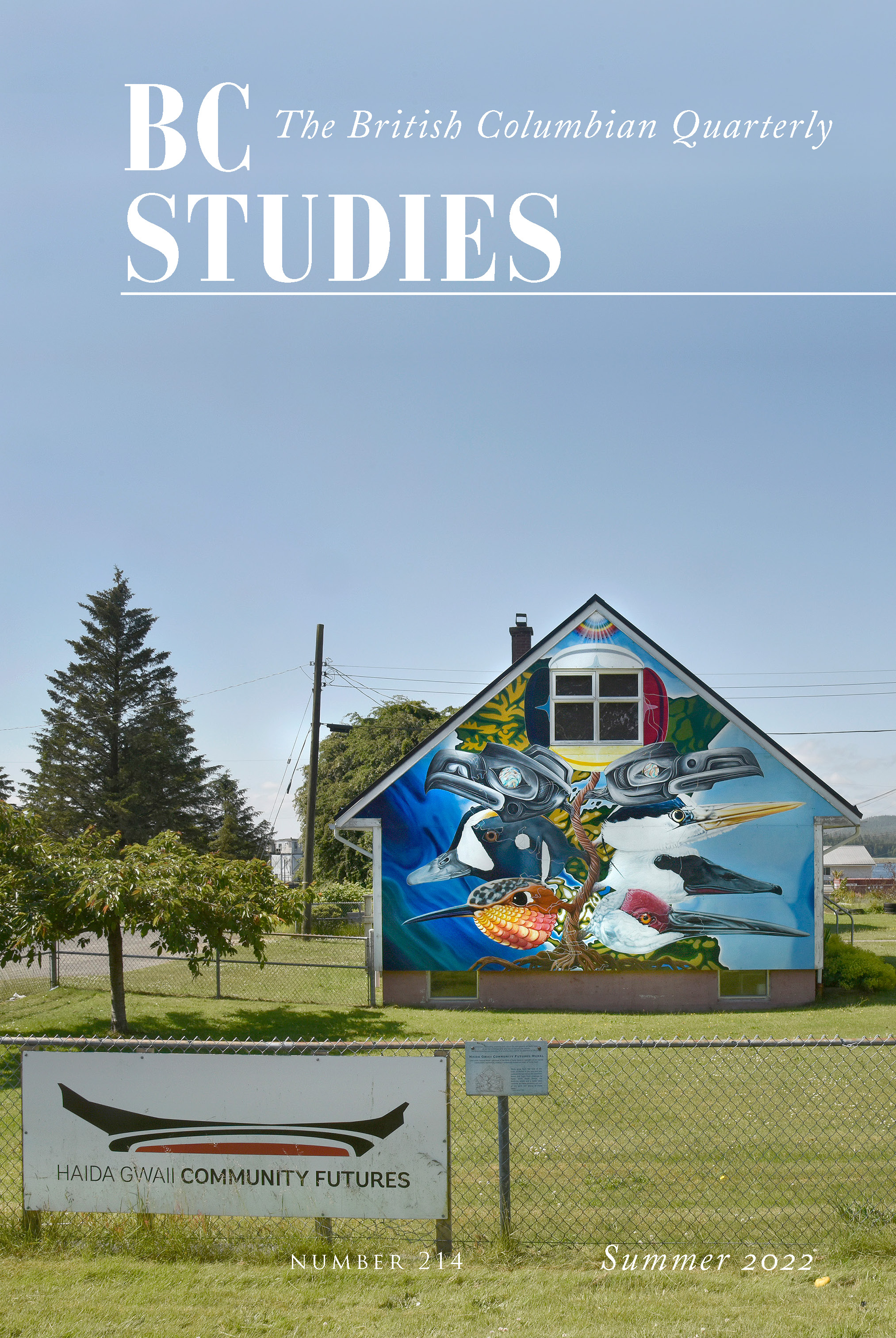