"A Fusillade of Shots in the Quiet Neighbourhood": The 1967 Vancouver Mass Shooting and Gun Control in the late 1960s

In the summer of 1967, a mass shooting shook Vancouver. A thirty-five-year-old veteran opened fire at people and houses surrounding his parents’ home. By the time the gunfire stopped, two people lay dead, and two others were injured. The shooting took place in the context of concerns with 1960s counterculture, but the facts of the shooting did not fit neatly into popular worries over hippies. Rather, the incident highlighted weaknesses in provincial and federal firearm laws and sparked a fierce debate about gun control in British Columbia. Advocates of stronger firearm regulations sought amendments that would allow police to limit access to firearms for people suffering from mental illness, better track firearms, and even ban some guns. Opponents of gun control defended gun ownership and use as an acceptable part of postwar manhood. The shooting presaged other mass casualty events in Canada, tragedies which ultimately contributed to gun control measures that banned some of the military-style firearms owned by the Vancouver shooter. 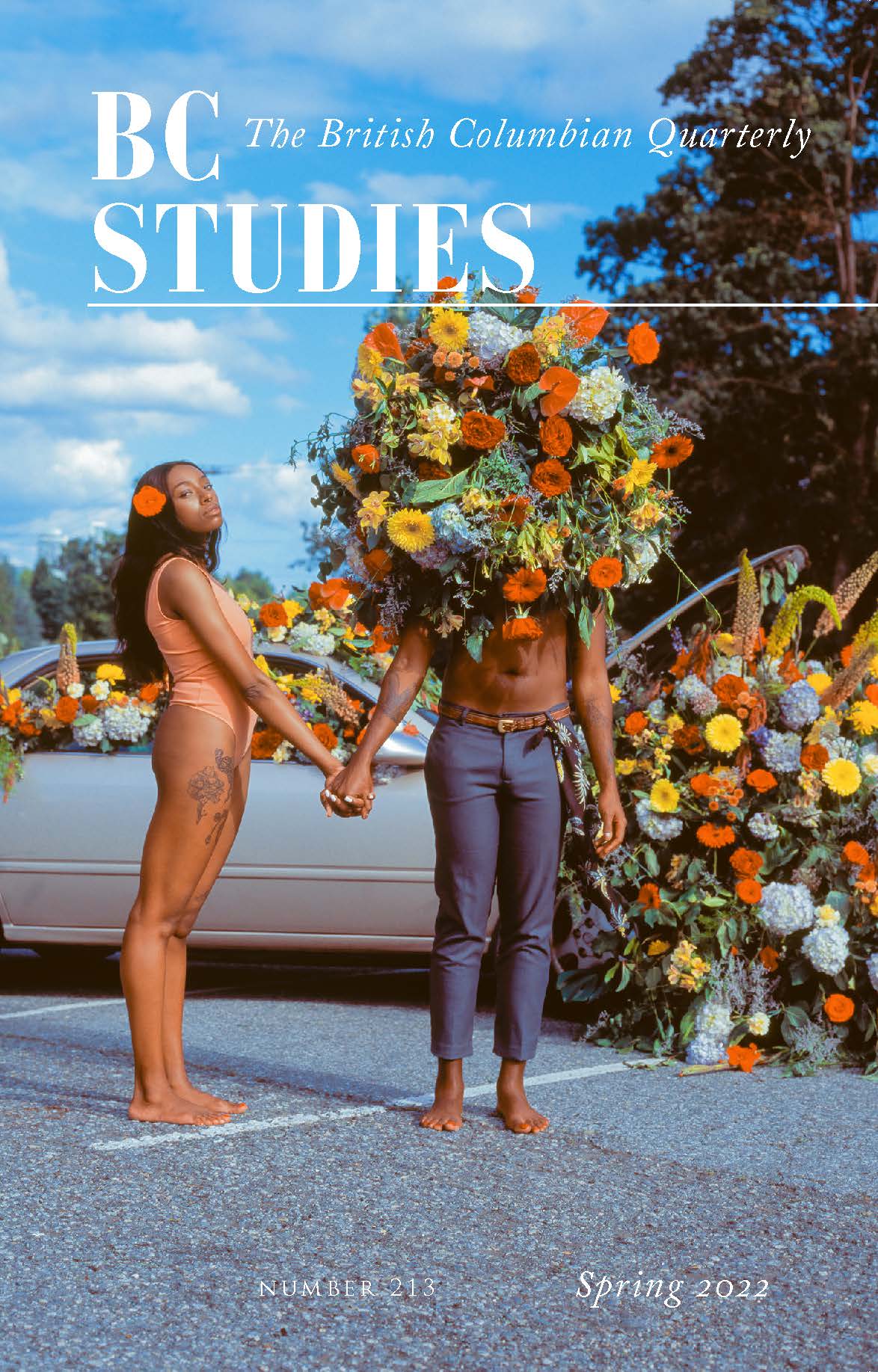