The regulation of agricultural labour has been the subject of policy debate and controversy in BC for several decades without resolution. At issue has been whether fruit and vegetable farming can sustain an end to the discriminatory exclusion of farm workers from certain employment rights and protections provided by regulation to most other workers in the province.

The BC government has resisted implementing the 2018 recommendations of its Fair Wage Commission with respect to ending the exclusion of hand harvesters of fruits, berries, certain vegetables and flowers from the general hourly minimum wage provisions of the Employment Standards Act based on a concern that the economics of berry farming in the Fraser Valley of BC may not justify any different system of minimum wage regulation other than the antiquated minimum piece rate system in place since 1981 under the Employment Standards Regulation. This paper demonstrates that the government’s concern is unfounded, and that the large and important blueberry farming sector, the largest fruit growing sector, has the ability to pay its hand harvesters the hourly minimum wage.

This paper also identifies three distinct features of the blueberry farming industry in BC that negatively impacts racialized recent immigrant hand harvesters: 1) farm operator reliance on for-profit farm labour contractors to directly employ and pay farm workers; 2) discriminatory exclusion from the legislated hourly minimum wage and the resulting legislated minimum wage suppression for hand harvesters; and 3) the oligopolistic control by large vertically integrated fruit processors over the volume, price, payment contracts for, and marketing of blueberries produced by a large number of farms, and makes policy recommendations to address these long standing issues. 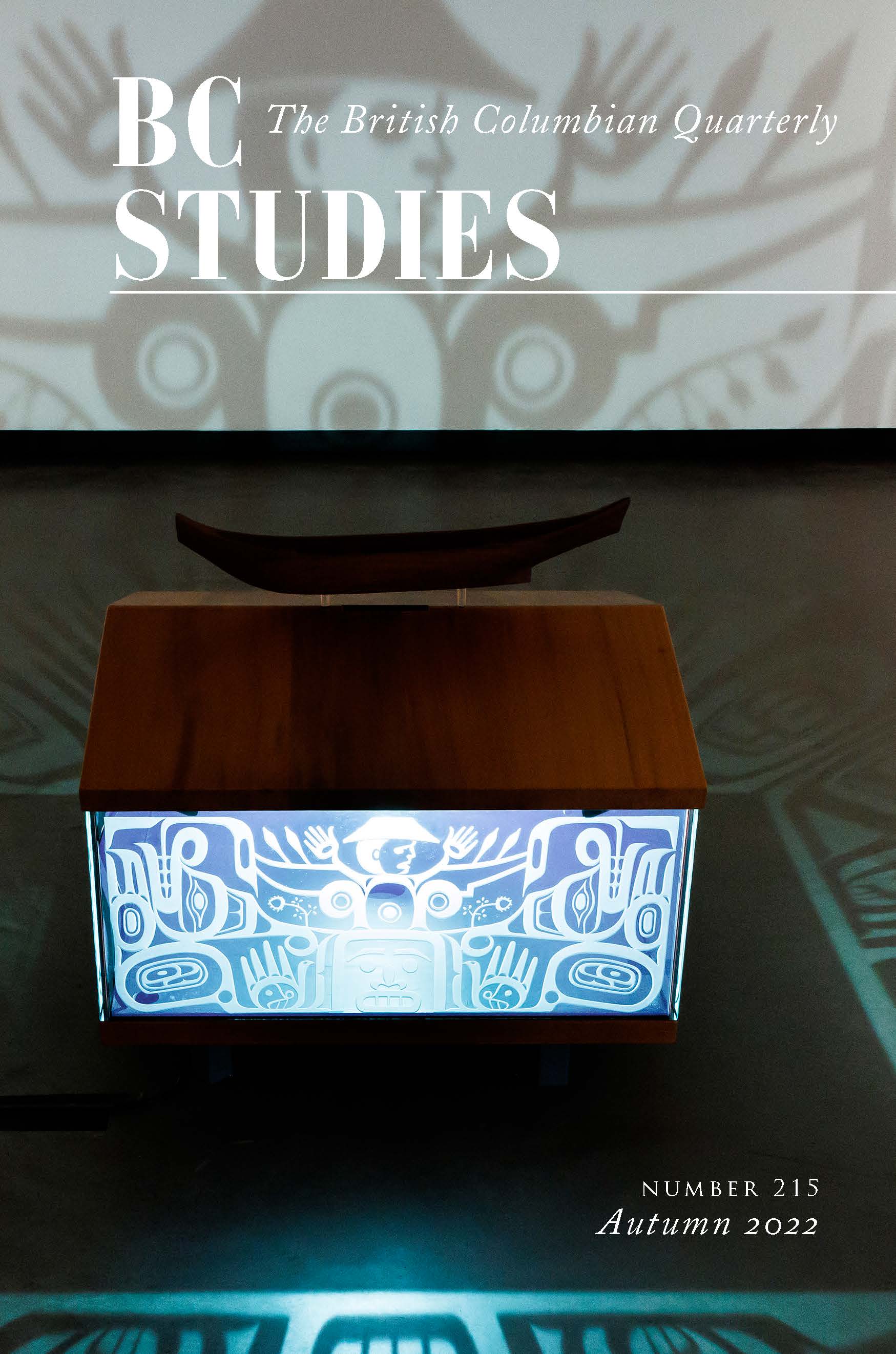