was one of the founding partners of Mandell Pinder, a law firm specializing in Aboriginal and Treaty Rights law. In 2011, she moved out of the day-to-day practice of law but remains connected in the esteemed capacity of partner emeritus to the firm. On behalf of her many First Nations clients, she has devoted her professional life to the advancement of their Aboriginal Title and Rights and Treaty Rights. She was brought into the area of Aboriginal law when it was in its infancy, working under the direction of the late Grand Chief George Manuel, president of the Union of BC Indian Chiefs and the World Council of Indigenous Peoples. Acting for UBCIC, she was legal counsel in their fight against the patriation of the Constitution. She was appointed Queen’s Counsel in 1997 and, in 2001, was awarded the Georges A. Goyer QC Memorial Award for exceptional contribution to the development of Aboriginal and Treaty Rights jurisprudence across the country. In 2013, the Union of BC Indian Chiefs recognized and honoured her by creating the Louise Mandell Legal Research Collection. In June 2012, she received an honorary doctor of laws from Simon Fraser University. And in October 2014, she was appointed as the second chancellor of Vancouver Island University. 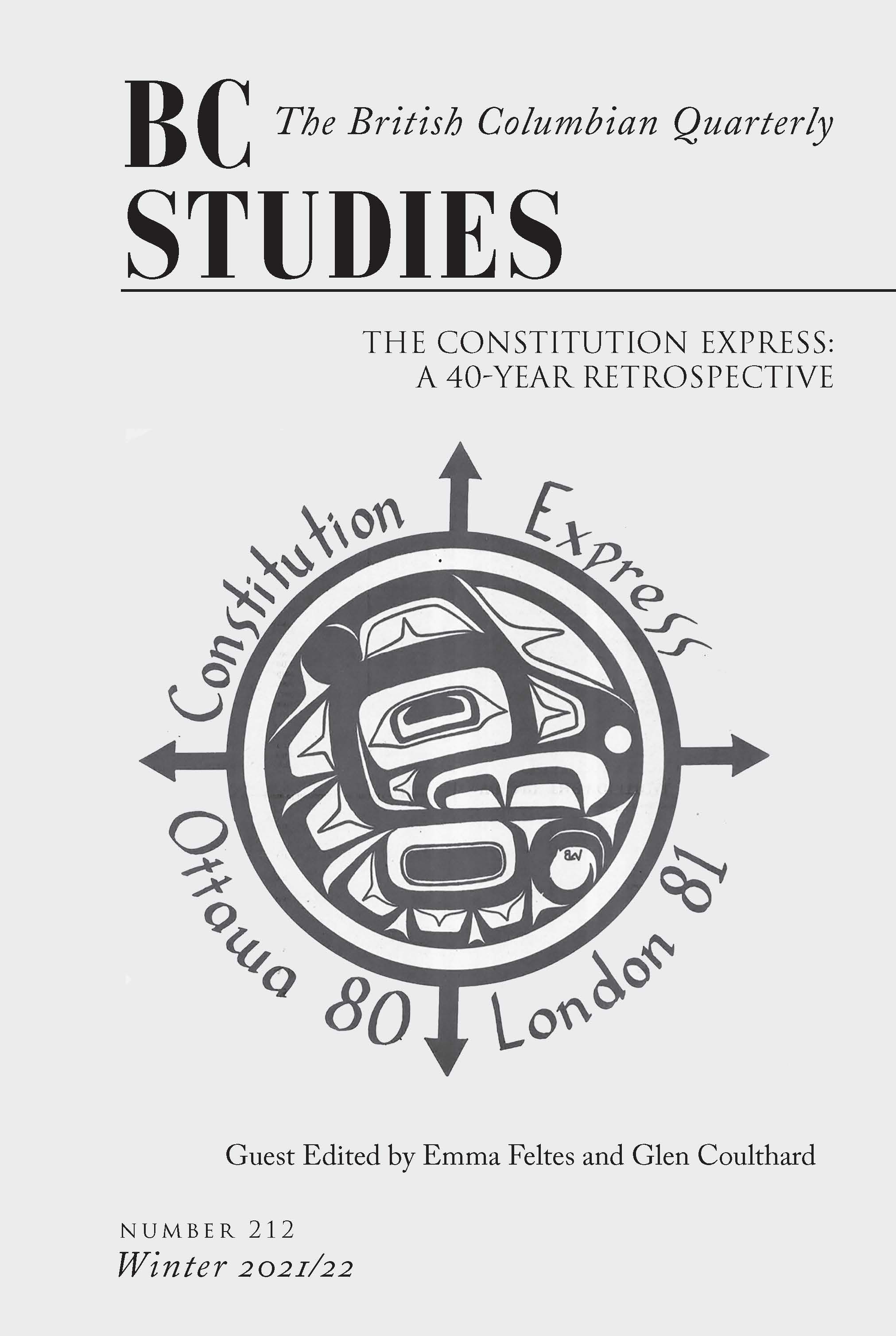