In the small farming communities of British Columbia’s eastern Fraser Valley the Second World War seemed a distant phenomenon.  Yet the inhabitants of Chilliwack and Abbotsford would increasingly feel the effects of the conflict in their own communities, neighbourhoods and homes in tangible ways. The war was a shared experience that brought communities together, but it was also a divisive experience; those who were seen as a threat to the cohesiveness, the safety, or economic well being of the community were demonized and often ostracized. This article addresses how Canadians’ perceptions of ethnic “others”, especially ‘enemy aliens’, were shaped within these hometown horizons during the Second World War.  Throughout the war, social anxieties coalesced around groups from enemy countries, particularly Germans and Japanese-Canadians.  Though not technically enemy aliens, Mennonites found themselves at the forefront of such conversations, less because they were ethnically German or spoke that language, than because they were conscientious objectors.   All these groups were distinguishable in the Fraser Valley, their allegiance was intensely scrutinised, and ultimately their citizenship’s legitimacy was circumscribed. The results also challenge historiographical assumptions that Anglo-Canadian identity and citizenship was exclusively ethnically defined until the 1960s. 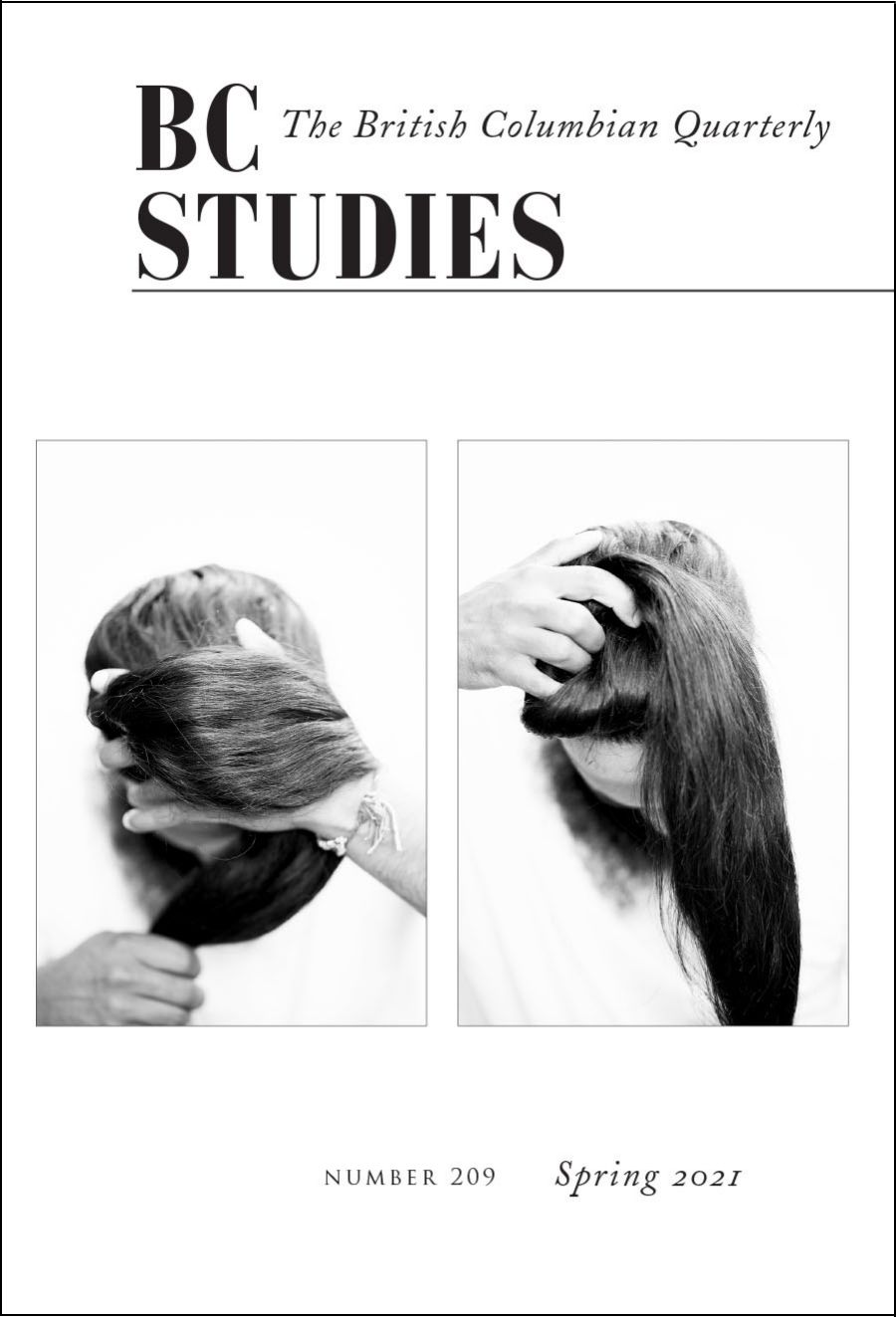