High Finance and Low Modernism: The Failure of the Wenner-Gren British Columbia Project, 1956-61

In 1957 Swedish financier Axel Wenner-Gren's British Columbia development project briefly made international headlines because it boasted a 650-km long monorail that promised to connect the isolated northeast corner of the province.  By sketching some of the relevant contours of the financier's career, this paper suggests a motive for Wenner-Gren's puzzling investment in British Columbia.  Examination of the extraordinary private correspondence of the financier with his general manager, which presents an unvarnished view of Wenner-Gren's finances, reveals an overweening confidence of the project leaders in the initial railway project that quickly pivoted to the creation of a new subsidiary hydro company to pursue what appeared to be an even more lucrative opportunity.  But Wenner-Gren's illogical decision to retain majority control in this company transformed his largest investment in the province from profit to loss.

Frank Leonard is an adjunct associate professor in the department of history of the University of Victoria. He has investigated elements of infrastructure development in western Canada and the United States by using different types of business records to illuminate contradictions within road, rail, and energy projects. 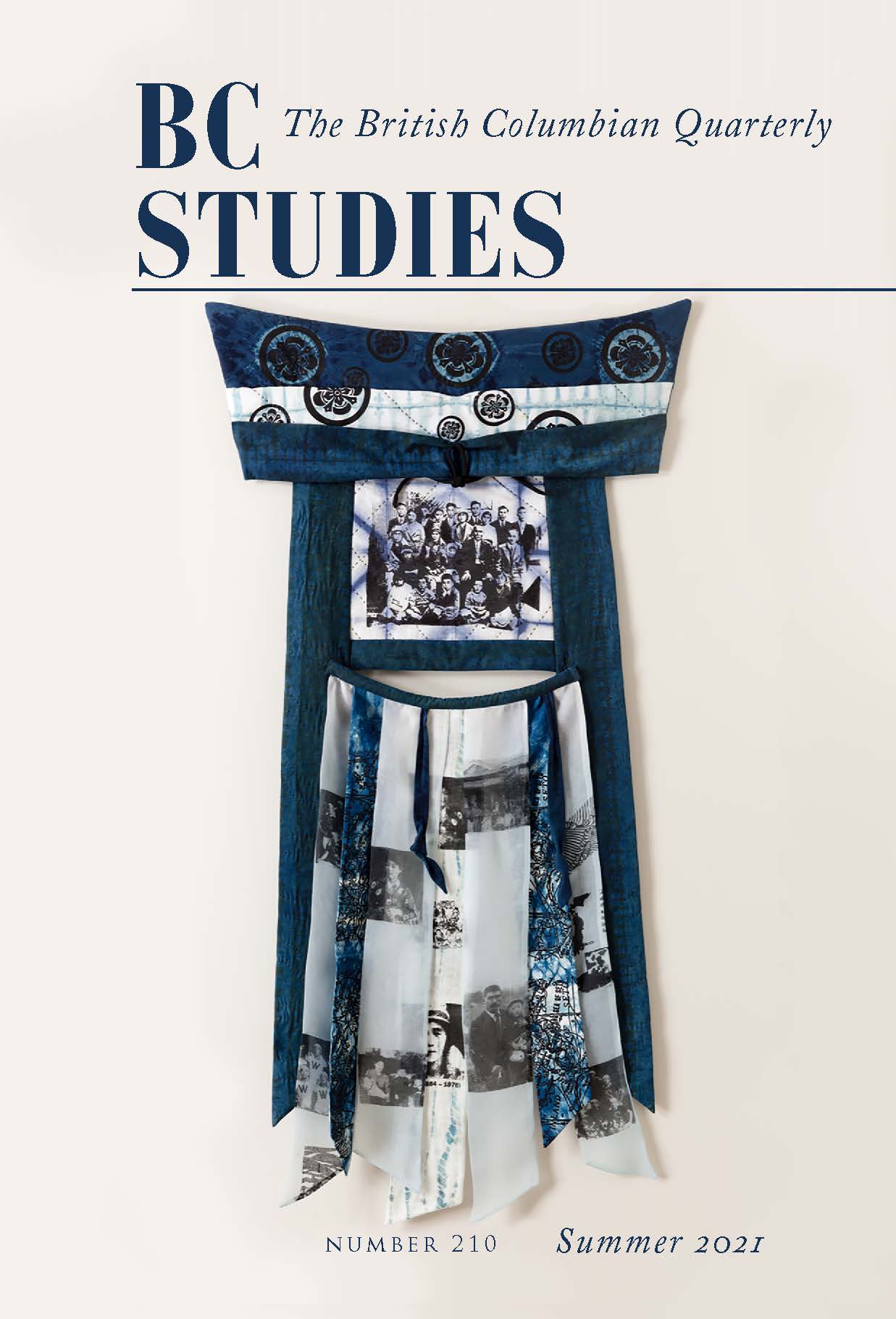