The Evolution of Early Hospitals in British Columbia, 1855-1918

Long before the introduction of its provincial hospital insurance plan of 1948, British Columbia was home to a diverse variety of voluntary, private, religious, and charitable hospitals. Historians have long argued that hospitals in Canada at the turn of the twentieth century transitioned from modest Victorian charity hospitals to the more scientific medical facilities we know today. Yet little is known about the diversity of hospitals established during this time. In this article, we aim to explore trends in hospital development in British Columbia from 1855 to 1918. Utilizing British Columbia’s provincial and city directories, hospital records, and photographs we outline the locations and groups responsible for these hospitals. As British Columbia was colonized and industrialized, the number of hospitals grew from five in 1862 to over eighty by the end of the First World War. Government, religious, and benevolent organizations founded many of British Columbia’s first hospitals, intending to serve nearby villages, towns, or working populations. Hospitals were built and financed by several groups and communities, including city and provincial governments, Roman Catholic nursing sisters, Protestant missionaries, Chinese benevolent associations, and Japanese Japanese Fishermen’s Benevolent Association. These early hospitals were far from uniform, and their development was uneven. It has been well argued that hospitals during this time increased in size due to advancements in medical and nursing care, urbanization, and increased demand for medical care. Still, they were also influenced by resource extraction and industrial development in remote locations, by community and race relations, and by nursing sisters and missionaries who utilized hospitals to provide religious charity in areas of need. Financial support from the dominion and the later provincial government was unequal and often only provided to those institutions located in the most economically thriving parts of the province. These trends demonstrate that, in addition to the trajectory of large, urban hospitals, a complex patchwork of often small, community-based hospitals also emerged and has been underrepresented in current hospital historiography. 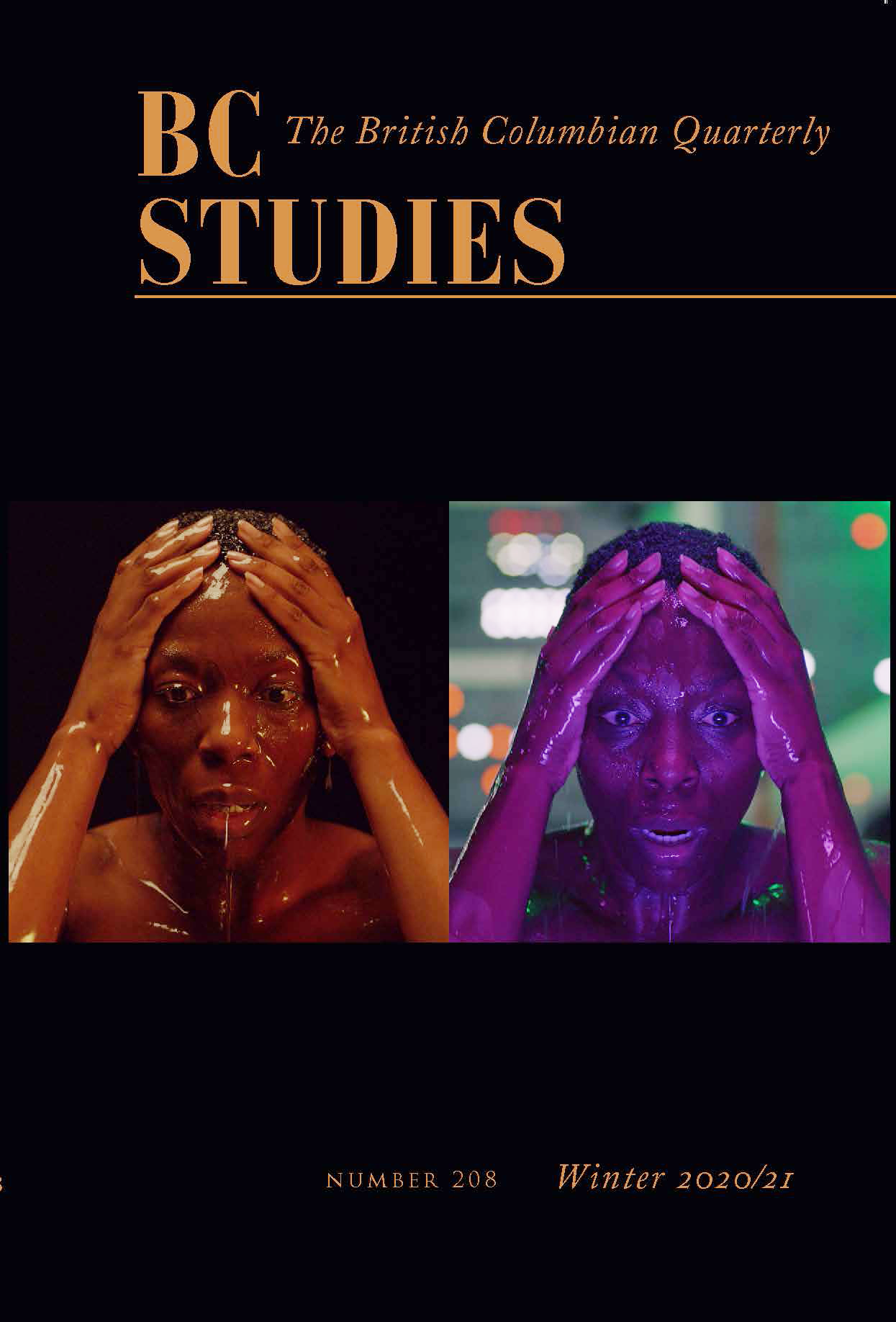