In 2010, Kelowna celebrated the 150th anniversary of the establishment of the Oblate Mission, in 1860, now called the Father Pandosy Mission. In line with the celebration was the unveiling of a sculpture of Father Pandosy. The statue, the Mission, and the naming of a street and “Pandosy Village” add to vast documentation and writing on Father Pandosy and the settlement of the Okanagan Valley by Euro-Canadians and Americans. This documentation is often accompanied by the partial or complete erasure of First Nation presence, occupancy, and settlement in the Okanagan. The artistic expression of the Four Societies and the Trickster on the statue offers a signification of this Indigenous presence. As a result, the statue can be argued to form part of a diversification of pioneer memorialization in Kelowna’s public sphere. On the other hand, the inclusion of this Syilx and Indigenous narrative happens through the person and the symbolic embodiment of a pioneer narrative through Father Pandosy. Why is the statue within the pioneer representation in Kelowna depicting traditional Syilx knowledge? This ‘remembrance’ of Indigenous heritage seems to be structured by settler-colonial naming and claiming of that Indigenous heritage. The public displays often do not acknowledge the unceded and ancestral Syilx territory, and also fail to acknowledge their function within settler-colonial rhetoric. This article unpacks the dynamics of pioneer and settler imagination of the Okanagan and Kelowna through the symbolic embodiment and remembrance of Father Pandosy. This article deconstructs the rhetoric on Charles Pandosy to elucidate the erasure of Syilx presence and settlement in the Okanagan. This research claims for the reimagining of the public space in Kelowna and the Okanagan to better reflect Syilx history and presence since time immemorial. 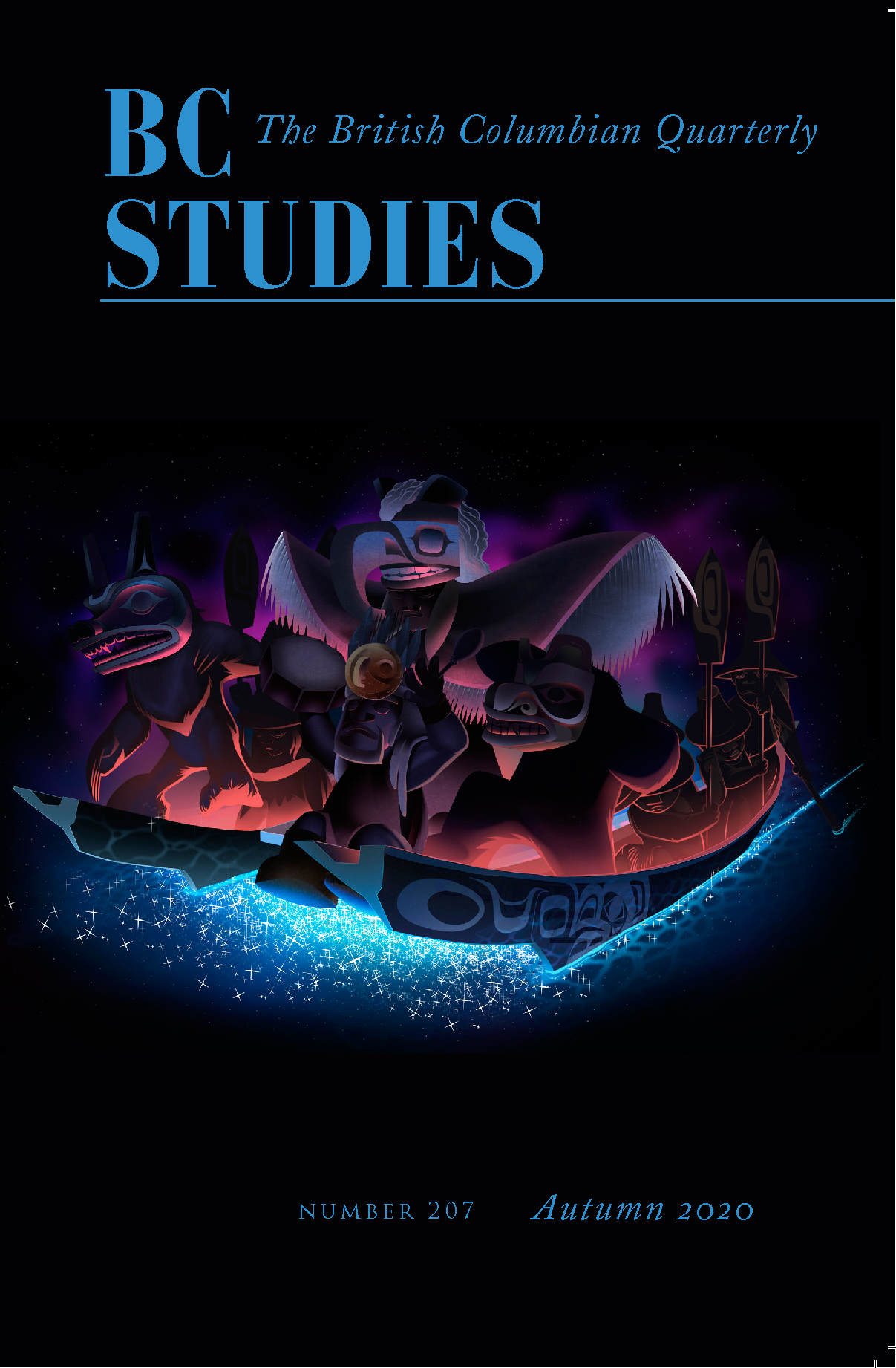