'Most of Today's Teen-agers Laugh about God': Youth, Secularization, and the Sixties in British Columbia

This article explores how, why, and to what extent British Columbia youth turned away from organized religion, and religious belief, between the late 1950s and the mid-1970s, an era often referred to as the long sixties. Drawing on quantitative materials, newspapers, archival records, and oral interviews, it shows that British Columbia’s robust counterculture and comparative secularity fueled the questioning of, and departure from, established religion among youth in the province. During the long sixties, large numbers of young British Columbians abruptly rejected churches they saw as hypocritical, patriarchal, and irrelevant, often deliberately framing such rejection in terms of generational opposition. Journeys away from religious belief were, by contrast, more gradual, less certain, and framed by a silence and stigma around unbelief that persisted even in Canada’s most secular province. Many people did not become open or affirmed nonbelievers until later in life, when cultural and family pressures to believe had diminished. In their abrupt rejection of organized religion and their more gradual drift from religious belief, British Columbia youth were at the forefront of wider trends of dechristianization and secularization in postwar Canada. 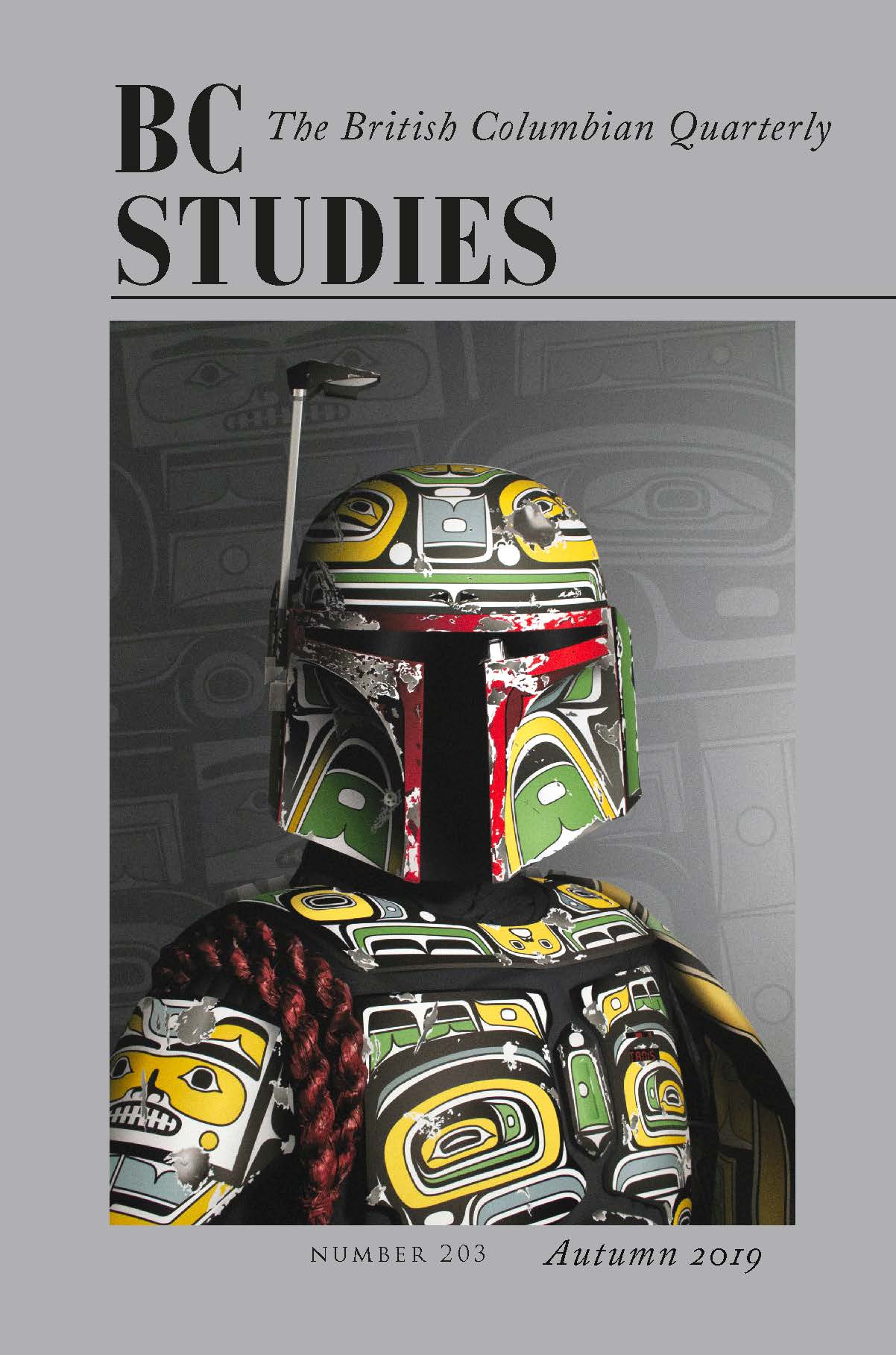