For Indigenous peoples in BC food sovereignty has and continues to be disrupted by the ongoing impacts of colonialism, resulting in not only food insecurity but disproportionate rates of economic vulnerability, social disruption, and barriers to education and employment; these social determinants of health are also correlated with persistent criminal justice inequities, including over-incarceration. The growing, tending, harvesting and preparing of food and the activities that surround foodways are rooted in cultural contexts, historical backdrops and socio-economic forces; all of which are intersected by colonialism and its impacts on citizenship and sovereignty for Aboriginal peoples.  Using a garden program in a federal prison in BC as a case study, we outline the ways in which food production and imperial notions of productive citizenship impact Aboriginal wellbeing within and outside of prison contexts, and how the garden - as an aesthetic and sensory boundary object – allows for critical discussions of foodways, rights, and sovereignty across the continuing boundaries of colonial Canada. The garden program - wherein incarcerated Aboriginal and non-Aboriginal men grow organic produce that is subsequently donated to a First Nations community in BC – provides an opportunity to explore the ways colonial ideals of productive citizenship have negatively impacted foodways and meanings for Aboriginal peoples. Our analysis also details how notions of social citizenship offer a novel way of understanding food sovereignty as a form of therapeutic art and craft. The garden, existing at the boundary of colonial agriculture, ancestral Aboriginal foodways and contemporary food rights, provides a nexus for conversations on art, food, wellbeing, rights and resurgence. 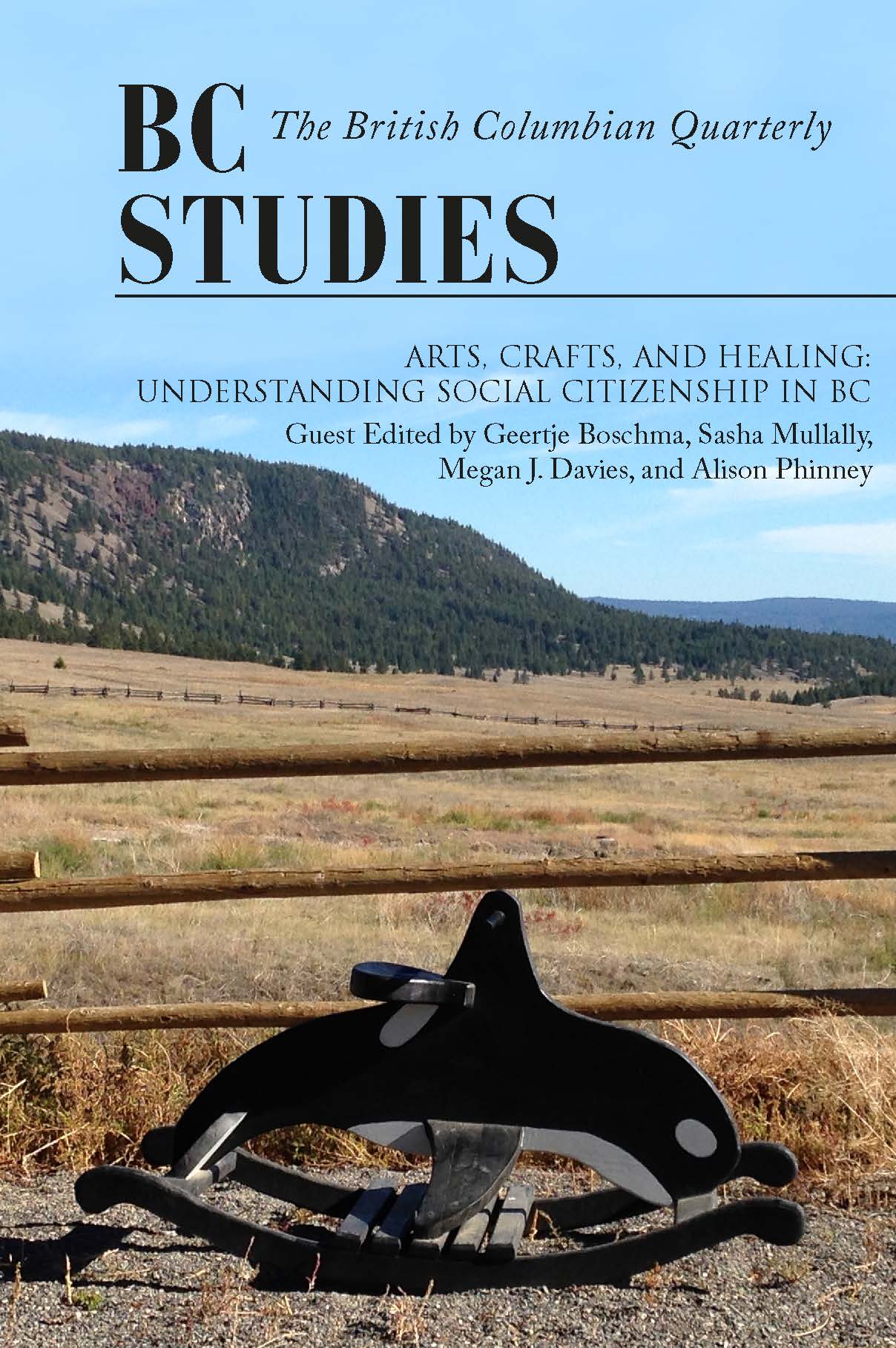