Gyitwaalkt: A Dialogue on Tsimshian War and Metal

This short piece proceeds as a dialgoue about the Indigenous black metal project, Gyibaaw, active in Northern BC between 2006 and 2012. The band was not particularly well-known, and yet their music had influential followers around the world and was prefigurative of the Indigenous resurgence politics that erupted across Canada with Idle No More.

One of us was the drummer and co-songwriter for Gyibaaw. The other is a settler and an author of a recent history of the band. In this piece, we use the conceptual frame of audiopolitics to discuss the decolonizing politics of one of Gyibaaw's songs, Gyitwaalkt. To what extent does this ‘audiopolitics’ express notions of sovereignty and decolonization? What are its capacities and limits? We refuse to conclusively define what we are calling an ‘Indigenous audiopolitics.’ Rather, we use the term as a basis for discussion and exploration, one that speaks to the ambitions of Gyibaaw – and perhaps some of the hundreds of other Indigenous black metal bands that exist around the world today too.

I am a Doctoral Candidate in the Department of Geography, UBC. My research examines sound, ecology, and political economy. 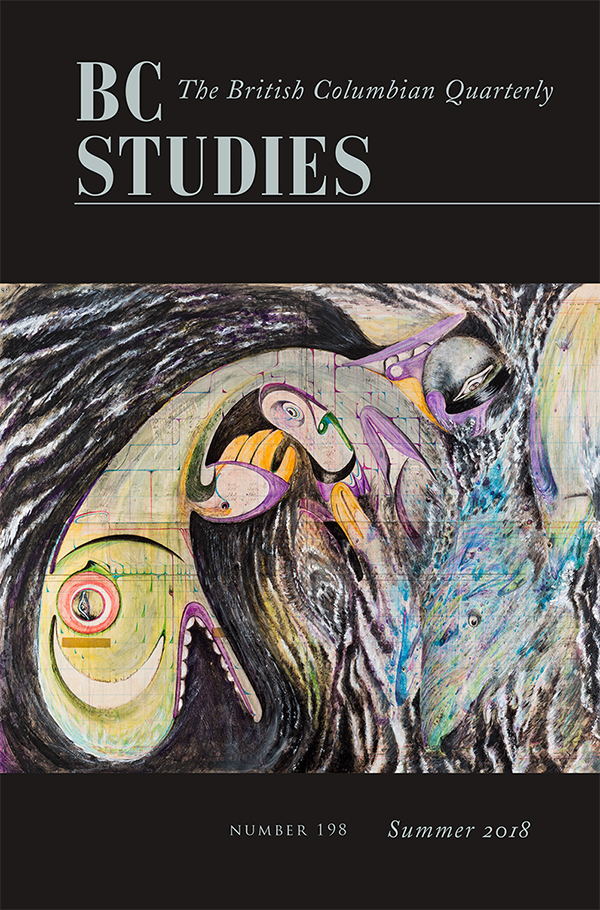