Loss Must Be Marked and It Cannot Be Represented: Memorializing Sex Workers in Vancouver's West End

In this article, we tell a story about how our intimate allyship, our twenty-year friendship, became both foundation and inspiration for our campaign to install a permanent Memorial to commemorate sex workers who were violently and illegally evicted from Vancouver’s West End in July 1984. We chronicle our journey over eight years to secure financial reparations, a civic apology, and a permanent marker - a wrought-iron lamppost and plaque - unveiled in the West End in September 2016. Reflecting on our collective process, we affirm what is unique and meaningful about our site-specific Memorial, which is the first of its kind in Canada. At the same time, we query the limits of ‘reconciliation’ with settler colonial state agents as sex workers, especially trans women of colour, continue to battle the lethal consequences of racialized whorephobia and shifting regimes of criminalization.

Becki Ross holds a joint appointment in Sociology and the Institute for Gender, Race, Sexuality, and Social Justice at the University of British Columbia. She combines educational work with activism around LGBTQ issues and sex workers' sovereignty. 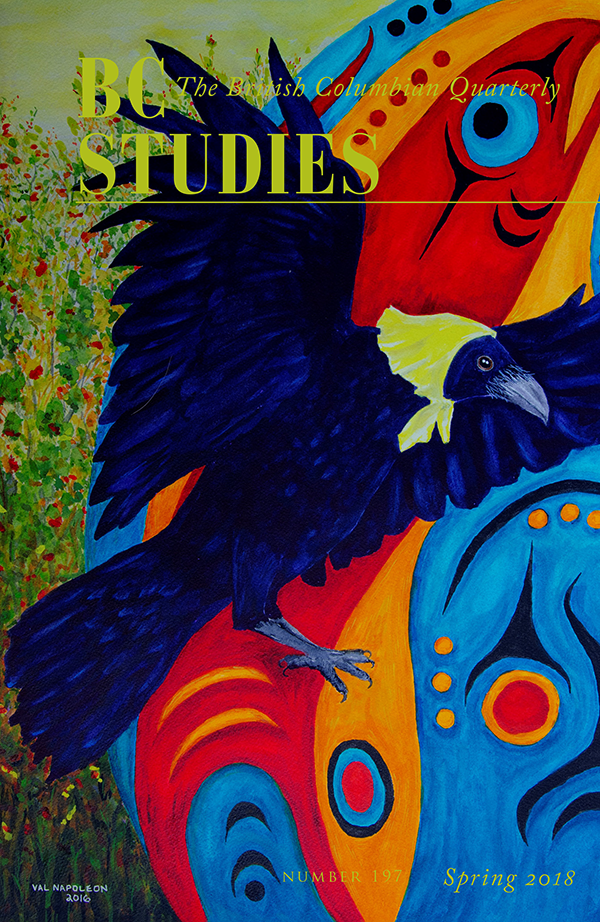