Adapting to Miners’ Practices: The Development of Gold Mining Law and the 1863 Mining Board

The differences in the settlement process in British Columbia and the western United States has invited comparison. Specifically, historians have sought to explain why Californian miners submitted to British rule during the early gold rush period -- especially when this population had its own legal practices, knowledge of mining, capital for the exploitation of the diggings, and was numerically superior to the British officials attempting to administer them. The literature has come to accept that the Gold Fields Act, 1859, which allowed for Gold Commissioners and Mining Boards, smoothed a transition to a more centralized form of British law and order and quashed the establishment of decentralized mining customs, originating from California, in the form of miners’ meetings and camp law. This paper generally agrees with the consensus that the law played a role in the reduction of tensions between the mining community and the Government. A review of the development of the early gold mining law shows that the Colonial Government was eager to adapt formal law to miners’ practices -- defusing any potential for conflict, in the process. Decentralized laws created by mining communities at Yale and Hill’s Bar were formalized in later regulations by Governor Douglas. Following the issuing of the Gold Fields Act, 1859, the concerns of miners in Cayoosh District were met with accommodation by changes to the law that directly addressed their concerns. And mining practices in Cariboo District such as tunnel mining, previously not taken into account, were met with formal regulations bringing the law in line with common practices. This pattern of adaptation continued after the establishment of the 1863 Mining Board, which submitted recommendations for changes to the mining law as well as entire draft acts touching on mining subjects unaddressed by the formal law. The Government’s response was the Gold Fields Act, 1864 which included many of the recommendations submitted by the Mining Board. This consistent adaptation on the part of the Colonial Government helps to explain the submission of foreign nationals to British rule and, moreover, is reflective of a transition in mining practices, from simple placer mining to more complex highly capitalized mining operations. 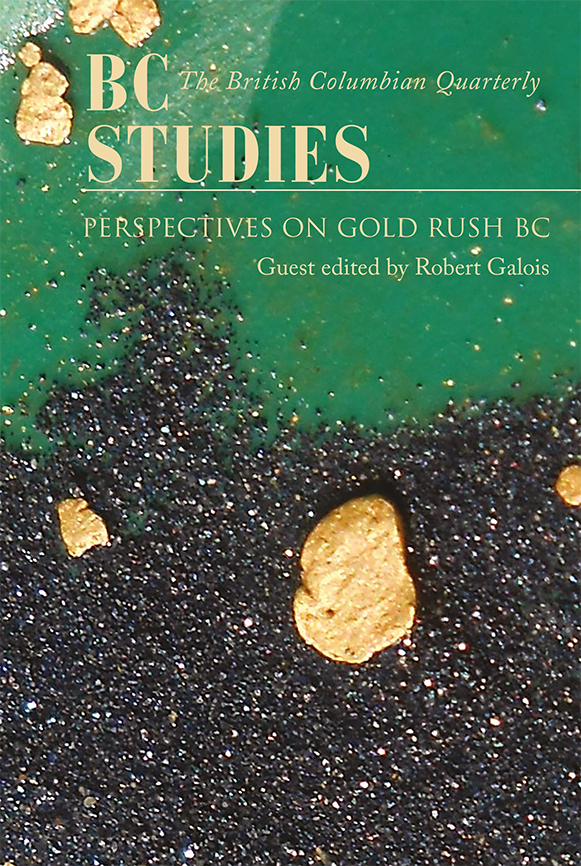