The education of Indigenous children was alleged to be a central component of Canada’s Indian policy. Government officials argued that indoctrination in Western schooling and religion was critical in order to assimilate Indigenous populations into Canadian culture. Yet historical accounts of Indigenous schooling reveal that despite pro-schooling rhetoric, in reality government officials neglected Indigenous requests to Ottawa for educational support. Rather, these accounts reveal the low profile of Indigenous education in relation to other government portfolios, such as land and resources. Using examples from the Wei Wai Kum and We Wai Kai nations, located at Campbell River and Cape Mudge, respectively, this paper demonstrates how federal officials repeatedly denied – and at times obstructed – Indigenous requests for education from the late 1800s until the 1950s, when Indigenous children were integrated into British Columbia’s public schools. 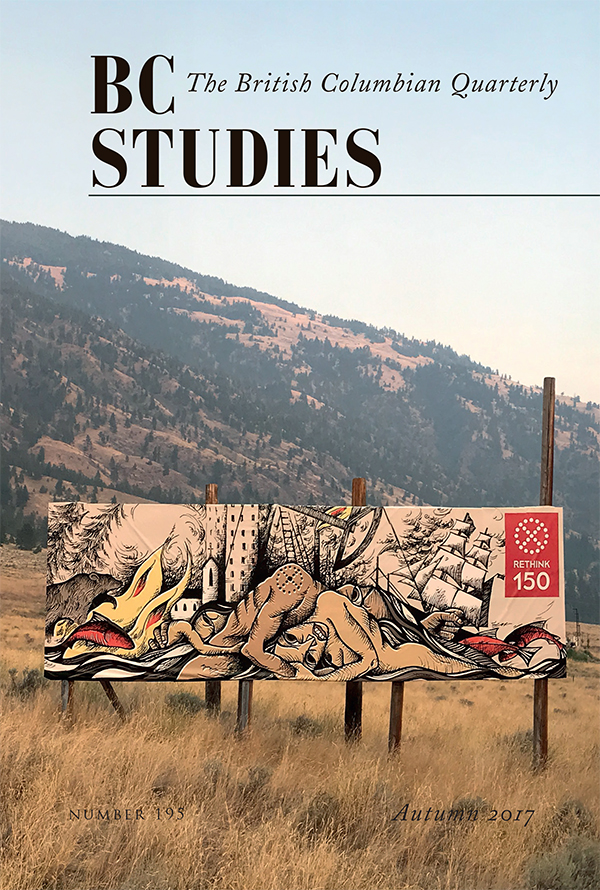