This paper investigates the construction of a shale gas industry, including the proposed development of liquified natural gas (LNG) exports, in British Columbia (BC), Canada, focusing on state-capital interrelations surrounding its development. In addition to structural power, it traces the political reach and influence of gas and oil corporations over state bodies and the policy planning process in the province, via political party donations and corporate lobbying. These complimentary endeavors aimed at entrenching business as usual are argued to pose significant barriers to a rapid and socially just transition to a post or low carbon economy. 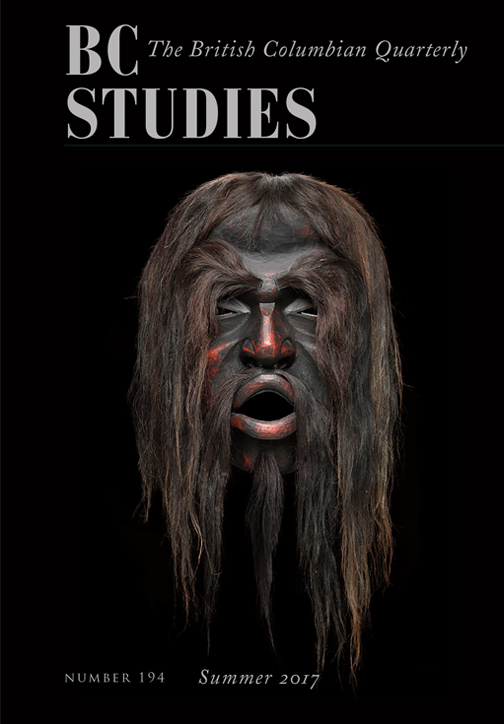