Living on "Scenery and Fresh Air": Land-Use Planning and Environmental Regulation in the Gulf Islands

This article examines changing conceptions of the Southern Gulf Islands, an archipelago on the coast of British Columbia, throughout the twentieth century. By drawing on ideas put forward by government officials, journalists, residents, and travellers, it develops an explanation for how and why a conception of the Gulf Islands as a “special” and “unique” pastoral landscape emerged as a result of interactions between individuals and groups, and their political, social, economic, and physical environments. It then examines how these ideas, in turn, influenced the development of land-use policies and programs, and, in particular, how an innovative, overarching planning commission called the Islands Trust emerged in 1974 as a mechanism devoted to limiting development and defending the Islands as a pastoral landscape of leisure. More than reflecting such a pastoral depiction of the Islands, the initiatives undertaken by the newly formed trust ascribed to the idea that a defining lifestyle, characterized by Arcadian pursuits such as mixed farming, boutique logging, handicrafts, and/or the arts, was legitimate for such a landscape. By embracing such a conception of the Gulf Islands’ environment, the Islands Trust endeavoured to preserve and create this landscape through an agenda that supported farmland, forest, and open space retention, and encouraged those activities deemed to be in keeping with the unique “character” of the Islands. The Island Trust’s initial work of enshrining the pastoral “character” of the Islands into land-use planning policies and programs set out a framework for ongoing efforts to shape the landscape, economy, development, and identity of the region into the present day. 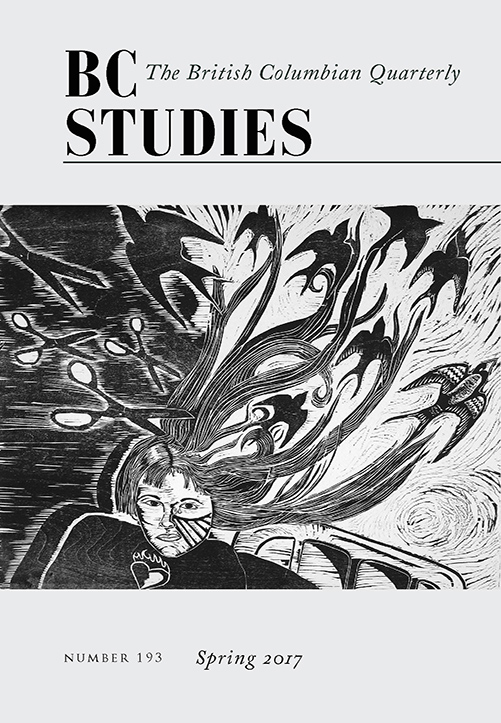