During the First World War, British Columbia was the largest producer of merchant ships in Canada.  Vancouver and Victoria area shipyards built wood and steel cargo vessels on behalf of the Imperial Munitions Board to fulfill British requirements.  For an intensive period of time, wartime shipbuilding provided industrial employment and temporary jobs on the home front, like other areas in the United States on the Pacific coast engaged in similar activity.  Wages represented the defining issue and key point of confrontation between private enterprise, procurement authorities, and organized labour under such war conditions.  Shipyard workers and their unions demanded and received, after a series of strikes, a royal commission, and mediation by an intermediary sent from Ottawa, pay rates and working hours comparable to those in Seattle and San Francisco.   The actions of local Imperial Munitions Board officials who resisted the entreaties of labour and went back on promises made delayed delivery of ships from the province and inhibited a harmonious working relationship necessary for war production.

Chris Madsen is a Professor in the Department of Defences Studies at the Canadian Forces College and Royal Military College of Canada in Toronto. 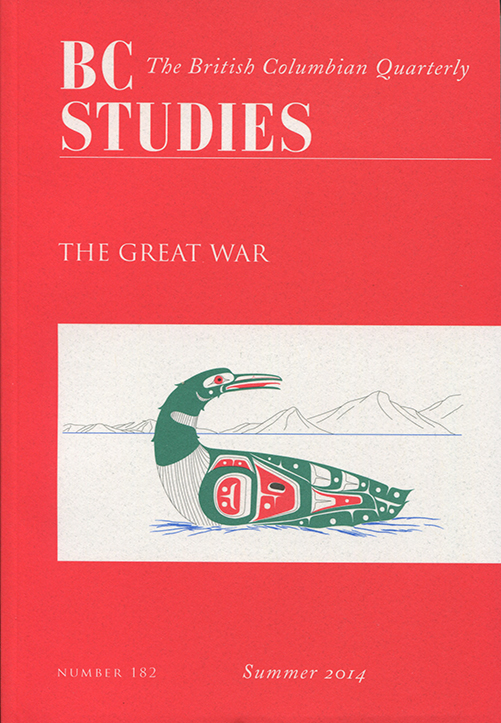