As we approach its centennial, the Komagata Maru incident continues to dominate the historical and political narrative of the 20th century South Asian experience in Canada.  The crisis occurred at Vancouver between May and July 1914, when Immigration Department officials prevented the majority of the vessel’s 376 South Asians from landing. Missing from scholarly accounts of the incident is an understanding of how the guise of public health protection -- a dominant current in the tide of anti-Indian racism on the Pacific Coast-- had by 1914 become inextricably embedded in official immigration policy and public discourse.  Using the lenses of Orientalism, nativism and scientific racism, this article magnifies the methods by which Canada’s Department of Immigration maintained South Asian exclusion in the pre-war period.  Drawing from a previously unexplored government file on South Asian immigration, the article fills a critical gap in the historiography of the 1914 Komagata Maru affair by showing for the first time how Canadian officials secretly initiated non-standard health screening for South Asian arrivals in 1912 and prepared a “hookworm testing” contingency plan in anticipation of the arrival of the Komagata Maru. 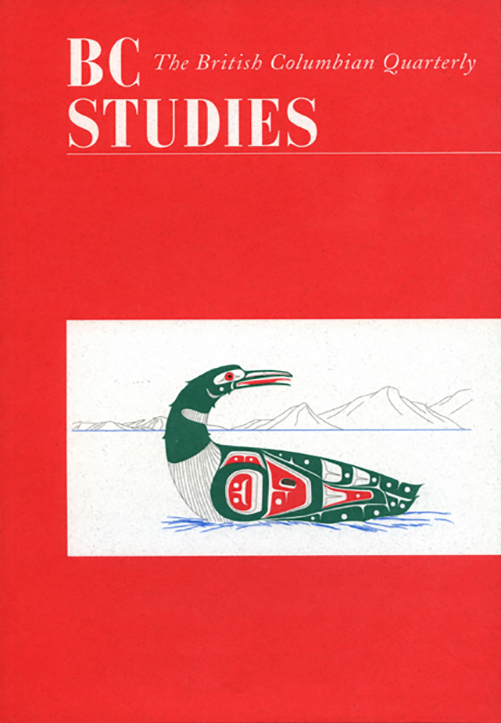