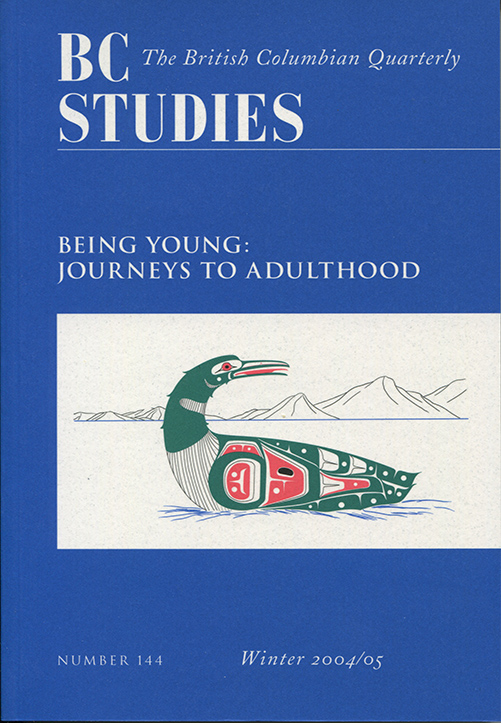 Issue
No. 144: Being Young: Journeys to Young Adulthood, Winter 2004/05
Section
Reviews, Bibliography of BC, and Contributors